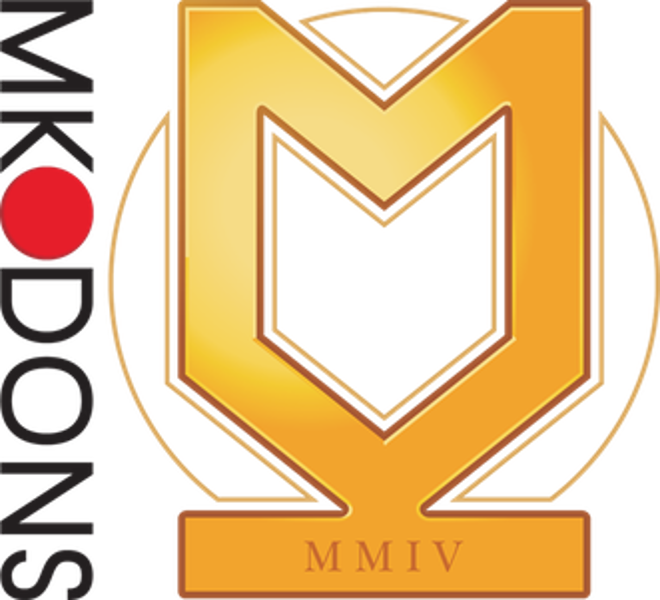 Oxford United Women play away at MK Dons tonight (7:45pm KO), with the game being behind closed doors to away fans at Stadium MK.

TEAM NEWS
Manager Liam Gilbert said: “It’ll be a tough game; MK Dons had a good result at the weekend, and they’ll be flying off the back of that. They will be an organised team and we know what to expect under the lights of Stadium MK.

“We’re looking forward to playing at home again this weekend at Court Place Farm when we will face Crawley as well."

With no new injuries to report, the U's will be raring to go before returning to Court Place Farm for the first home game of the season against Crawley Wasps on Sunday.

FORM GUIDE
Our opponents ran out 1-0 winners versus Crawley Wasps last time out, an impressive performance. A lapse in concentration from the Crawley defence saw Mollie Coupar keep her composure following a failed Crawley clearance to find the back of the net and earn her side the three points. Previously, MK Dons were defeated 4-1 by Watford at Stadium MK on the opening day of the season.

As for Oxford, two away games to kick off the season have resulted in one win and one loss. The U's initially took the lead through Molly Peters in last Sunday’s contest against Watford, however first-half strikes from Wiltshire and Ward meant that the three points stayed in Hertfordshire.

Before that United started the season strongly with a 1-0 victory against Gillingham in the first game of the season.

MK Dons’ One to Watch:
Mollie Coupar
The last time the two sides met, it was Coupar who scored MK Dons’ goal in United’s 2-1 victory at Court Place Farm back in March – the forward meeting a right-wing corner to head in from six yards out that day. The MK Dons forward also earned her side the win against Crawley Wasps last Sunday after bouncing back from her team’s loss the previous weekend.

COVERAGE
Supporters can follow our social media channels to keep up to date with all the news on matchday - including pre-match team news, in-game updates and post-match interviews.

Oxford United Women won 3-1 at MK Dons last night, courtesy of a penalty from Emily Allen, plus two second half strikes from Molly Peters to earn The U’s the three points in the National League

There were chances for both sides early on in the pouring rain at Stadium MK but it was United who struck first from the penalty spot when Peters used her lightning speed to her advantage,racing away from the Dons defence and being brought down in the penalty area. Allen stepped up to the spot and comfortably blasted past Sansom in goal to give The U’s the early advantage.

United, watched by First team Coack Karl Robinson, looked to calm the contest down after a fast-paced opening few moments with Hannah Mackenzie, making her full Oxford debut, regularly looking to calmly carry the ball out of defence.

The U’s doubled their advantage early into the second half when Carly Johns’ intelligent run on the right flank saw the winger break free of Bolton for the Dons, Johns then whipping in an inch-perfect cross into the path of Peters and United’s striker made no mistake in smashing the ball home to double the advantage.

United didn’t let up the pressure there either. Less than ten minutes later it was Peters again who made it three with a typical poacher’s finish. Following Johns’ shot on goal, Peters latched onto the strike at the far post and tapped into the exposed right side of the net to put The U’s firmly in the driving seat.

Hannah Barrett scored a consolation for the home side3 from a corner in the final moments of the game to deny Liam Gilbert’s side of a clean sheet, however the United manager will be pleased with a dominant display ahead of the first fixture of the season in front of home fans against Crawley Wasps on Sunday at Court Place Farm.