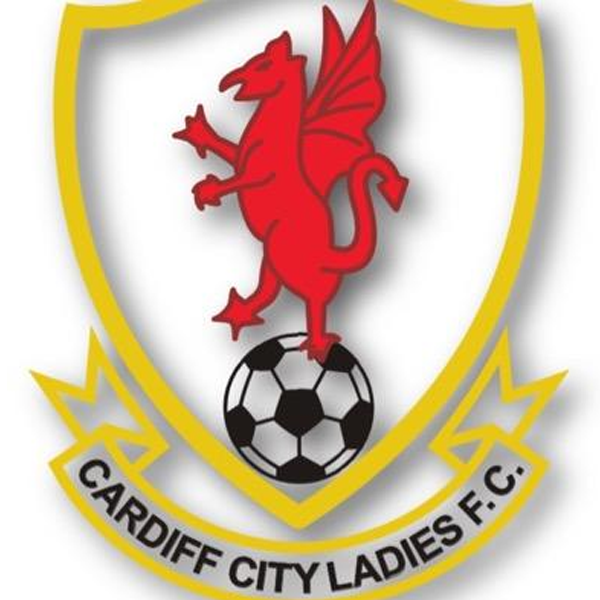 Oxford United Women look to stay top of the table on Sunday when they take on Cardiff City Ladies at Court Place Farm (2:00pm KO) in a bid to maintain the Women’s National League top spot.

“We’ve got brilliant competition within the squad when you look at Bensted scoring her first goal for the club last week as well as Hines and Baker starting for the first time this season in that lineup too, along with others who have featured and scored in the weeks before. Every training session the girls are going in with a higher intensity than we’ve ever had because they are all fighting to be in the starting lineup at the weekend.

“It’s been an interesting couple of weeks; we’ve had a variety of opponents in terms of the style, but the main thing for us is that we take every game as it comes and that we’ve done our job.

“It’ll be great to be at home again. As we’ve said previously, we love playing at home in front of our own fans – there was a fantastic turnout at the last game against Crawley, and hopefully those that came to that game will come along again this weekend as well as some more Oxford fans too.

“We never underestimate any opposition and I know Cardiff are a very good team. They’ve had an up and down start which we can relate to, with how our season started last year, but they have won both of their games that they have played. Every time we play Cardiff, we know that they are a very tough, skilful opposition, who are always tactically well organised, and I wouldn’t expect anything else from them.”

TICKETS
Oxford United Season Ticket Holders and anyone who buys an iFollow pass for the men's game at Peterborough on Saturday can attend Sunday's game for FREE.

Supporters are encouraged to help us stay COVID safe and pre-purchase tickets online HERE, however the ticket office at Court Place Farm (OX3 0NQ) will be open from 1pm. Adult tickets are priced at £5, while Concessions are £2 and U16 go in FREE. For more information on buying tickets online, please visit our OUWFC Ticketing Guide.

Alternatively, United fans can follow our social media channels to keep up to date with all the news on matchday - including pre-match team news, in-game updates and post-match interviews. You can find our Twitter and Instagram handles @OfficialOUWFC, as well as Facebook @OxfordUnitedWomen.

FORM GUIDE
Cardiff have only played two fixtures this season, the least in the division so far, however those two fixtures have both turned into two wins for the Welsh side. The opening fixture of the season saw Cardiff demolish Plymouth Argyle on away turf 7-0, a Kylie Nolan hat-trick, two goals from Jasmine Turner and one goal apiece for Kelly Isaac and Libby Piggott sealing an impressive first victory. Following a postponement to Cardiff’s game against Portsmouth, this weekend’s opponents then travelled to Yeovil where they battled to a 3-2 win.

United on the other hand have played three more fixtures than Cardiff this season, most recently putting in a fine performance at Hounslow to win 7-0. Kayleigh Hines’ impressive return to the starting lineup was a particular highlight - the midfielder scoring in the victory. The U’s battled to pick up the three points the last time out at Court Place Farm, recording a 3-1 victory to hand Crawley Wasps their first away loss in the league since April 2016.

Cardiff’s One to Watch: Kylie Nolan
Nolan begun the 2020/21 season with a bang, blasting three past Plymouth Argyle to bring home the match ball on the opening day. The 22-year-old made her international debut for Wales in 2016 against Norway and has also played club football for Bristol City when she signed in 2018, but the forward has since returned to the club where she began her youth career.

Oxford United Women stay top of the Women’s National League after a 4-1 win over Cardiff City Ladies at Court Place Farm this afternoon thanks to Hannah Mackenzie and Georgia Brown’s first goals for the club and further goals from Emily Allen and Molly Peters.

United made a brilliant start, breaking the deadlock on seven minutes through Allen when Lauren Haynes and Kayleigh Hines combined well to thread the ball around the edge of Cardiff’s box, Allen’s shot looping over O’Sullivan in the Cardiff net to give The U’s the early advantage.

On 20 minutes United doubled their advantage from Haynes’ corner, the United captain whipping in the cross for Brown to leap highest and guide the ball into the net with a header much to the delight of a home crowd of 248.

Cardiff pulled one back on 27 minutes but it was much of the same for United early in the second period - good work from McLachlan on the wing and industrious work in the middle from the trio of Haynes, Hines and Brown.

The third goal came from another set piece when summer signing Mackenzie rose highest from a corner and powered the ball past O’Sullivan on 62 minutes. And the fourth came soon after when September’s Player of the Month Peters extended her fantastic goalscoring form with a low driven shot into the corner of the net following an intelligent run past the Cardiff backline.

The U’s stayed strong late on to round off a very impressive performance and also end Cardiff’s 100% unbeaten streak to stay top of the league.