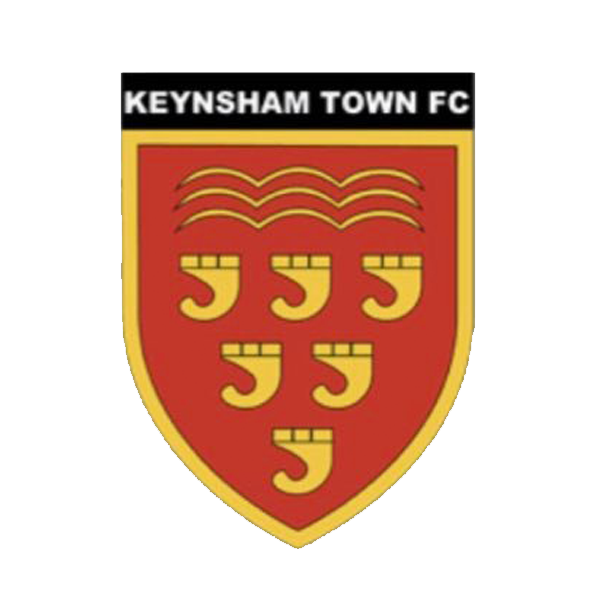 TEAM NEWS
Manager Liam Gilbert spoke about his side’s excitement to return to action for the first time since October:

“Everyone can’t wait to be back. We had an in-house game on Sunday, and everyone was buzzing to be around the place. As I’ve said previously, we’ve got a really good group of players and people, and we definitely saw that on Sunday.

“The squad kept active over the lockdown period with the programmes which we had put together for them and in the training sessions we’ve had so far they have come back looking quite sharp.

“I don’t think we can take the previous results into account going into this game; I think that we would be a bit narrow-minded if we thought that way. Every team has had four or five weeks off to look over things and work on different areas.

“It’ll be interesting to see how all the teams fare around the league, but I know that we have done everything that we can do and that is all we can ask for.”

Supporters are encouraged to help us stay COVID safe and pre-purchase tickets online HERE, as those who purchase online will also be able to gain quicker entry into the stadium on matchday.

However, the ticket office at Court Place Farm (OX3 0NQ) will still be open from 1pm. Adult tickets are priced at £5, while Concessions are £2 and U16s go in FREE.

Alternatively, United fans can follow our social media channels to keep up to date with all the news on matchday - including pre-match team news, in-game updates and post-match interviews. You can find our Twitter and Instagram handles @OfficialOUWFC, as well as Facebook @OxfordUnitedWomen.

LAST TIME OUT
First goals in yellow and blue for Georgia Brown and Hannah Mackenzie helped United  win 4-1 against Cardiff City at Court Place Farm last time out. Further goals from Emily Allen and Molly Peters that day helped United into a strong league position, with The U’s currently sitting in 3rd place, albeit with a game in hand on their league rivals.

Meanwhile, our opponents have not had to wait quite as long as United for match action – Keynsham last played on 1st November where they fell to a 2-0 away defeat at the hands of MK Dons. Keynsham currently sit in 9th place in the league table.

ONE TO WATCH: Kerry Bartlett
Keynsham’s Kerry Bartlett fired the club to promotion in 2018/19 with an incredible 63 goals to her name. The star striker also netted 45 goals in 2017/18, making her Keynsham’s all-time leading scorer. After a short stay with Cheltenham last year, Bartlett re-signed for Keynsham in January 2020 and has since scored three goals so far this campaign.

Two late goals sealed victory in Oxford United Women’s last home fixture of 2020, with Carly Johns, Emily Allen and Daisy McLachlan getting their names on the scoresheet to earn a deserved three points for The U’s as their season restarted at Court Place Farm today..

United had the lion’s share of possession in the early stages, however the Keynsham defence stood strong in spite of goalkeeper Rebecca Panniers’ injury which brought about a short break in play in a freeing cold first 10 mins. However, United gained the lead at the half-hour mark as Johns’ fizzing strike inside the penalty area broke the deadlock, much to the delight of the home crowd.

The U’s were keen to keep the pressure on the visitors following Johns’ opener too, with captain Lauren Haynes leading by example with a bursting run through the centre of midfield to carry the ball to the edge of the penalty area before a strong strike on goal was calmly collected and cleared.

The decision for Allen and Johns to swap flanks proved to be an excellent one following The U’s opener as Johns continued to find space on the left, although in similar fashion it was former-United midfielder Kerry Walklett who provided the best chance for Keynsham on 37 minutes. Walklett made a late run on the left flank before receiving the ball in the area, but the midfielder was unable to beat the onrushing Kite at short range.

Haynes, providing the anchor to The U’s midfield, was influential in United starting strongly once the second half got underway; the captain’s movement with the ball allowed the home side to calmly play the ball around midfield and defence to maintain the advantage.

On 72 minutes Keynsham levelled the scores with a quick counter-attack which resulted in a chipped effort over Kite, despite United’s consistent pressure in the opposition half.

Nevertheless, United regained the lead on 82 minutes as substitute Georgia Brown broke free of the Keynsham backline and selflessly squared the ball to Allen in support, who powered the ball home to restore United’s lead.