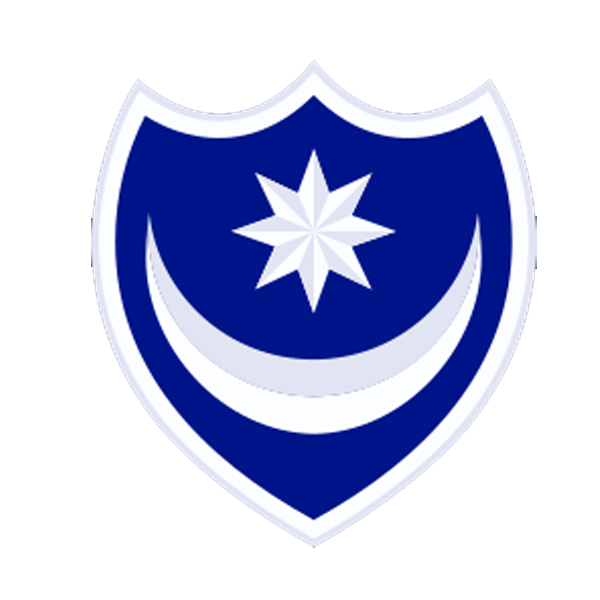 Oxford United Women get set for their second league game of the season as they travel to Portsmouth on Sunday in the FA Women’s National League Southern Premier (2pm).

United's opponents Portsmouth sit just one place above the U’s in eighth after a mixed start to the league season after a 2-0 loss on the opening day to Watford was followed up with a resounding 8-0 victory over Hounslow.

However, the Women’s side will be looking to build on a terrific 4-0 win over Chichester City last time out as they kick started the season with a win at Court Place Farm.

“It was unfortunate to have another rescheduled game last weekend, but the girls have trained well over the last two weeks, so we feel ready for Sunday. Away matches are always difficult, and we are expecting a tough game against Portsmouth, but the girls are confident and looking forward to getting back at it in the league.”

First half goals from Kayleigh Hines and Evie Gane as well as a late strikes from Emily Allen and Cheryl Williams saw Oxford United Women beat Portsmouth 4-1 away from home this afternoon.

United women started the game on the front foot and pressed their opponents from the opening minute when Georgia Timms chased after a long ball and got to the ball ahead of Melissa Burns in the Portsmouth goal. The ball was deflected towards goal but Cheryl Williams couldn’t get to the ball ahead of the defender who cleared.

Just seven minutes in midfielder Kayleigh Hines grabbed the opener with yet another trademark strike from 25 yards, the ball looping over Burns and into the top corner.

United were certainly the brighter side in the opening exchanges with the forward three of Emily Allen, Timms and Gane causing problems for the Portsmouth as Lauren Haynes and Hines found their rhythm in midfield.

Portsmouth came forward in spells but were largely limited to strikes from the edge of the area; a tame shot from Rebecca Bath into the hands of Aimee Watson the closest they came.

It didn’t take long for the U's to extend the lead either. An excellent header back from a deep cross from Hines allowed Gane to tap into an open net from a yard out to double the U’s advantage  after 35 minutes.

United started where they left off in the second half as Williams came inches away from extending the U’s lead further when she attempted a spectacular half-volley from 30 yards which grazed the top of the crossbar and went behind.

The best move of the game came on 60 minutes  when Hines picked out Gane with a terrific diagonal pass for the winger who picked out Timms in the area with a good cross. Timms’ header was parried by the Portsmouth goalkeeper who rushed out quickly to deny the U’s forward at the second attempt to keep the host’s hopes alive.

However United remained comfortable throughout, with the back four of Georgia Clifford, Cat Beaver, Gemma Sims and Ellie Searle holding off Portsmouth well when the hosts came forward.

The game was put to bed five minutes from time when Allen grabbed the third with a deflected strike from 30 yards finding it's way in past Burns to cap off a terrific performance at The PMC Stadium.

Portsmouth did grab a late goal through Mia Adaway with a good strike from inside the area but United were determined to have the last say and Williams grabbed United's fourth with the last kick of the game to secure a 4-1 victory away from home and ensure a 100% winning start so far in the league.