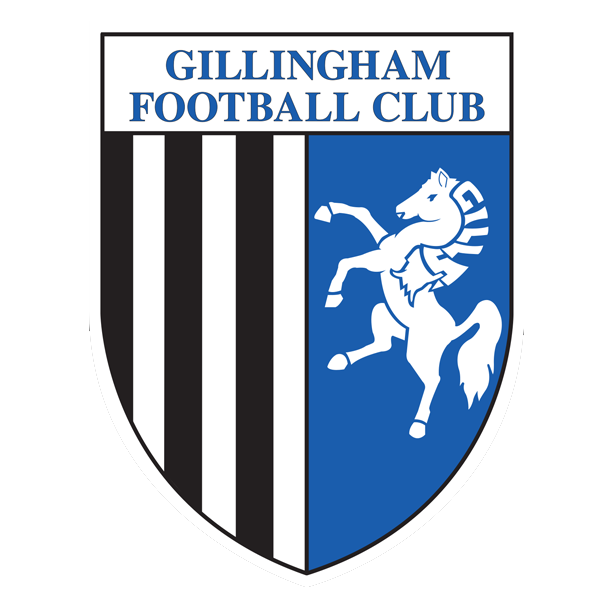 Oxford United Women will be in National League action for the first time this month, as they prepare to face Gillingham Ladies at Priestfield this Sunday (KO 15:00).

Team News
With no injuries to report after last weekend, Manager Liam Gilbert told us

“The girls have worked hard this week; they’ve put in a real shift and are really looking forward to getting back to league action.”

“When we faced Gillingham earlier in the year, they set up well and frustrated us for large periods of the game, and they ended up scoring a free kick and a penalty. This time around, we’ll be aware of that, making sure that we don’t switch off at any point and stay focused.”

For those not making the trip, the Women's Twitter account @OfficialOUWFC is the place to be for in-game updates as well as providing news and features throughout the week

The five-game form guide
Oxford W: 4D: 0L: 1
United have been scoring goals for fun lately, netting 18 goals in their last two games. While The U’s' most recent result, a 12-0 win vs Oxford City, saw United reach the County Cup final, focus now switches to a first league game in over a month. The only loss in the last five came in the form of a narrow defeat to Cardiff City just before Christmas, but since then United have netted another 6 against Keynsham in their last league encounter.

The Gills have lost their last four games on the bounce. Their last game saw the Gills fall to a 2-0 defeat away to Plymouth Argyle.

Gillingham’s One to Watch: Alice Bussey
A scorer for The Gills in last month’s 3-2 Kent Women’s Cup defeat to Dartford, Bussey was crowned as the club’s Young Player of the Year last summer. As a regular in Gillingham’s starting line-ups and having lifted the Kent Women’s Cup last season, Bussey has recently revealed plans to continue her development in the US with North Alabama Soccer in the summer.