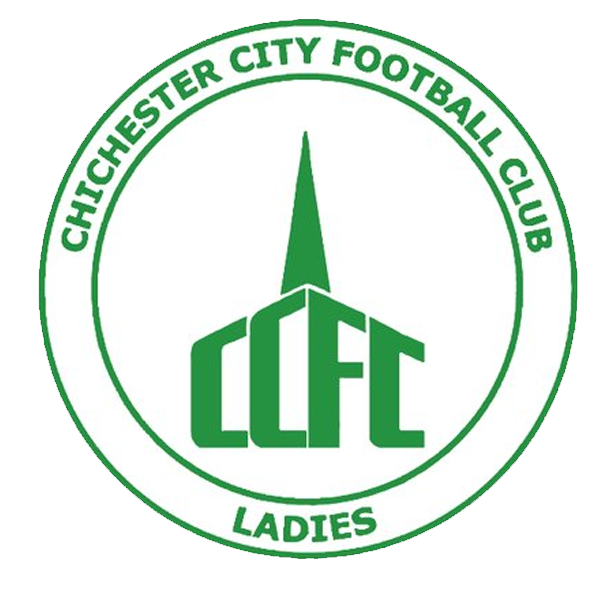 Oxford United Women kicked off their new season in the National League with a 2-1 defeat at Chichester on Sunday. Having got themselves back in to the game through an Ellie Noble free kick the U’s were left frustrated, as Manager Liam Gilbert told us:

“We played against a very experienced and very well drilled team who knew what their game plan was and stuck to it, executing it really well. We gave up two goals which, if I’m honest, I’d like to have back because we have missed some decent chances; we have hit the crossbar and created a lot of goal scoring opportunities, so for a team that was playing a competitive game together for the first time there were plenty of positives we can take away from it. There were decent patterns of play and when we moved the ball quickly we were very effective, although we know we have things we can work on this week.

“I was really pleased with the character and the fight that we showed in the last 20 minutes, when a lot of teams would have let their heads drop, but we went the opposite way, scored a goal and showed good spirit. The goal was a really good free kick from Ellie Noble, and then we had a penalty awarded in the 90th minute where the linesman overruled the referee: that incident kind of sums up our day.

“But credit to the girls for taking the fight to the opposition. At the end of the day we have a very young squad who want to work and who will improve as the season goes on, so we have to take everything good from this performance, and we need to make sure we do that from the very first whistle next week and carry how we finished this game into next week’s one away at QPR.”