Oxford United’s Under 18s welcome Southend United to the Bangkok Glass Training Centre on Saturday morning as they continue their Merit League campaign.

United have the opportunity to leapfrog their opponents who currently sit in third place and have had some good results in recent weeks. Southend have started their Merit League campaign in the same form they finished the Youth Alliance, with 7 wins in their last 10 games and will pose a real threat to the young U’s as Coach Pablo Haysham told us

“It will be a good game. We were disappointed to lose at Cambridge last week but it’s a young group and we need to see they have learned lessons from that performance against a strong Southend side.”

The game kicks off at 11am and we'll have a report right here as soon as possible after. 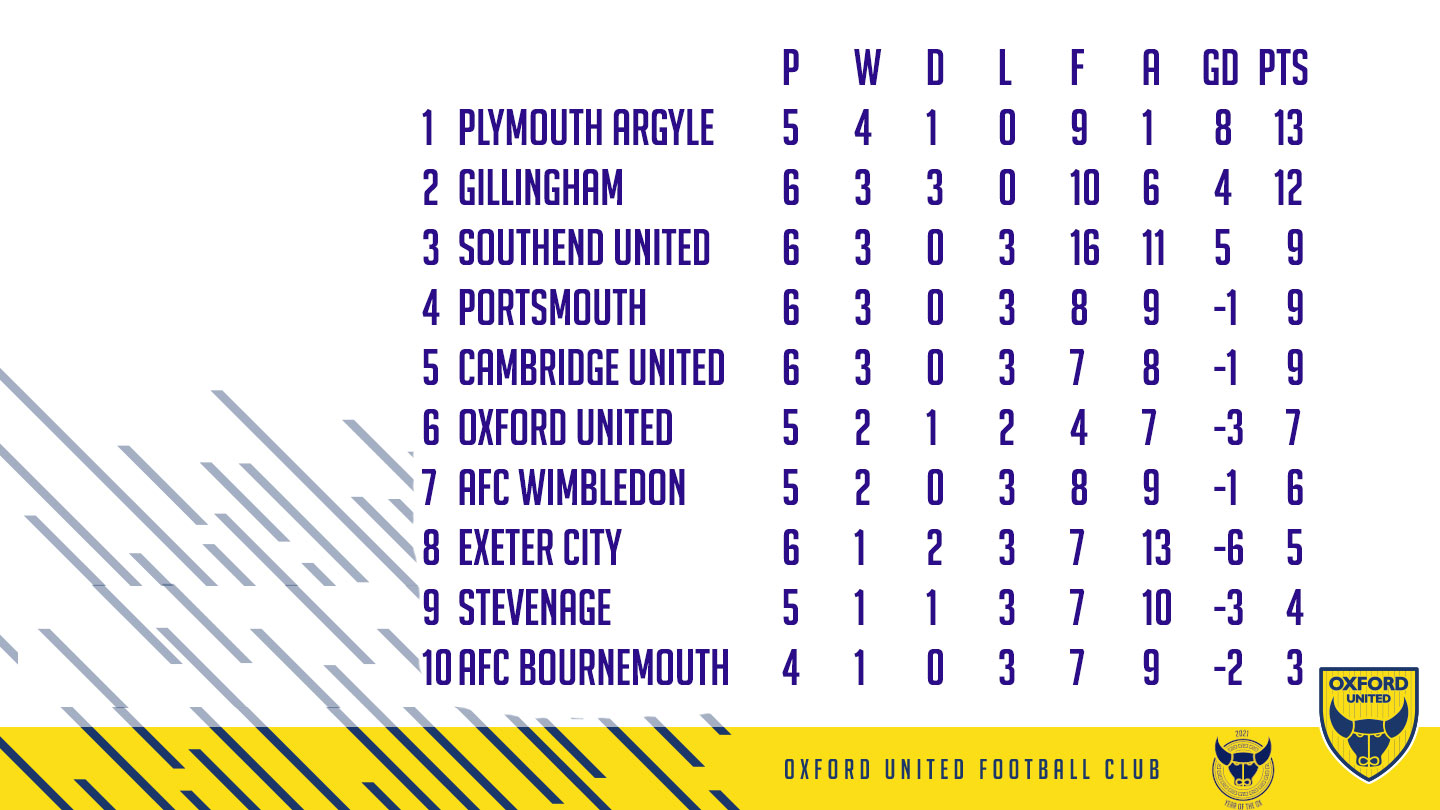 Oxford United’s Under 18s were beaten 2-1 at home by Southend United on Saturday as they continued their Merit League Campaign.

Leading through a goal from Will Owens at the break United conceded twice in the second half with Coach Chris Hackett telling us:

“The first half was really good and the work rate was outstanding. We deserved to be ahead when Mac Masters set up Will for the goal and we had chances to get ourselves even further ahead. 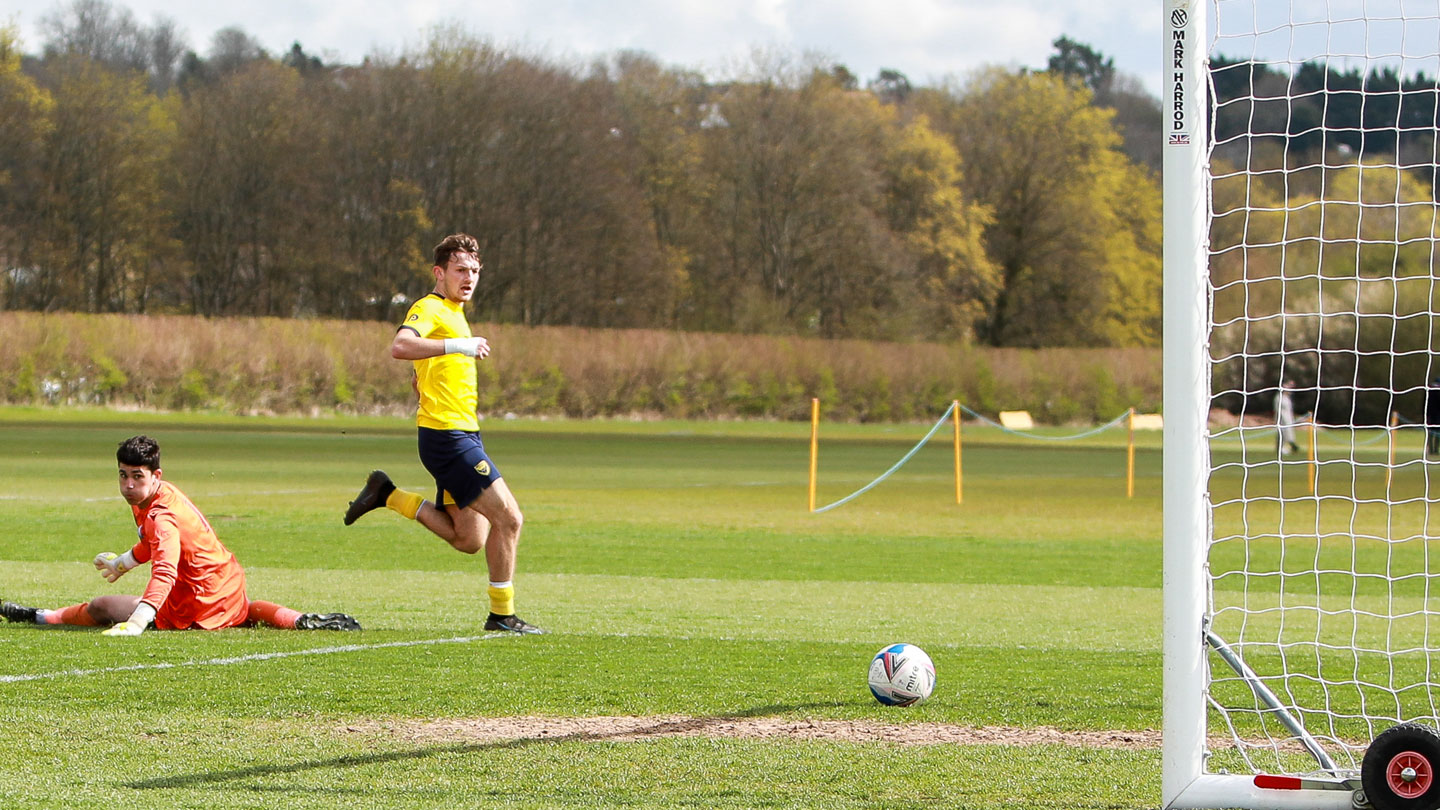 “The second half wasn’t quite as good for some reason. Obviously the away side lifted themselves and came at us but we never quite hit our rhythm again. We were still in the game right the way through but it ended up being a bit frustrating and we will continue to learn whatever the results are at this stage in the season.”