Oxford United’s under 18s face one of their longest trips of the seaosn on Saturday when they travel to Exeter City in the EFL Youth Alliance.

“We have been trying to ‘play people up’ and give them experience of playing matches with older age groups, so a number of under 16s have been playing in the 18s, the 18s have stepped up with the U21s and so on. It takes them out of their comfort zone and should make them hungry to push through and be at that level all the time.

“Saturday is a good test for us. Exeter will be good- they have a history of developing young players but it’s also an early start and a long journey- that’s all part of the experience, dealing with things like that and being ready to perform.”

Oxford United’s under 18s continued their excellent start to the season with a convincing 3-0 win away at Exeter City in the EFL Youth Alliance on Saturday. Goals from skipper Jack Gardner, top scorer Adam Smith and central defender James Golding kept the young U’s in second place in the table and coach Leon Blackmore-Such told us

“I was very pleased with the whole team. We had to make changes because the First Team played 11 v 11 and a couple of lads were called up for that and by all accounts did really well. Even so, defensively we looked very solid and even after we got the three goals up we were still working ever so hard to close the game down and make sure we kept a clean sheet and did the tougher part of the game: that doesn’t always happen at this level and it was good to see some maturity even from such a young group with under 16s playing up.

“Jack got us in front and then Adam scored a really nice second goal after a 22-pass move. So we were 2-0 up at the break and then scored early in the second half to cap a very strong performance all round.

“Now we move on to another busy week when we play Portsmouth twice: first in the cup on Tuesday afternoon and then in the league on Saturday. That gives us an interesting sort of challenge but it’s another thing we will prepare properly for, hopefully learn from and keep progresssing.” 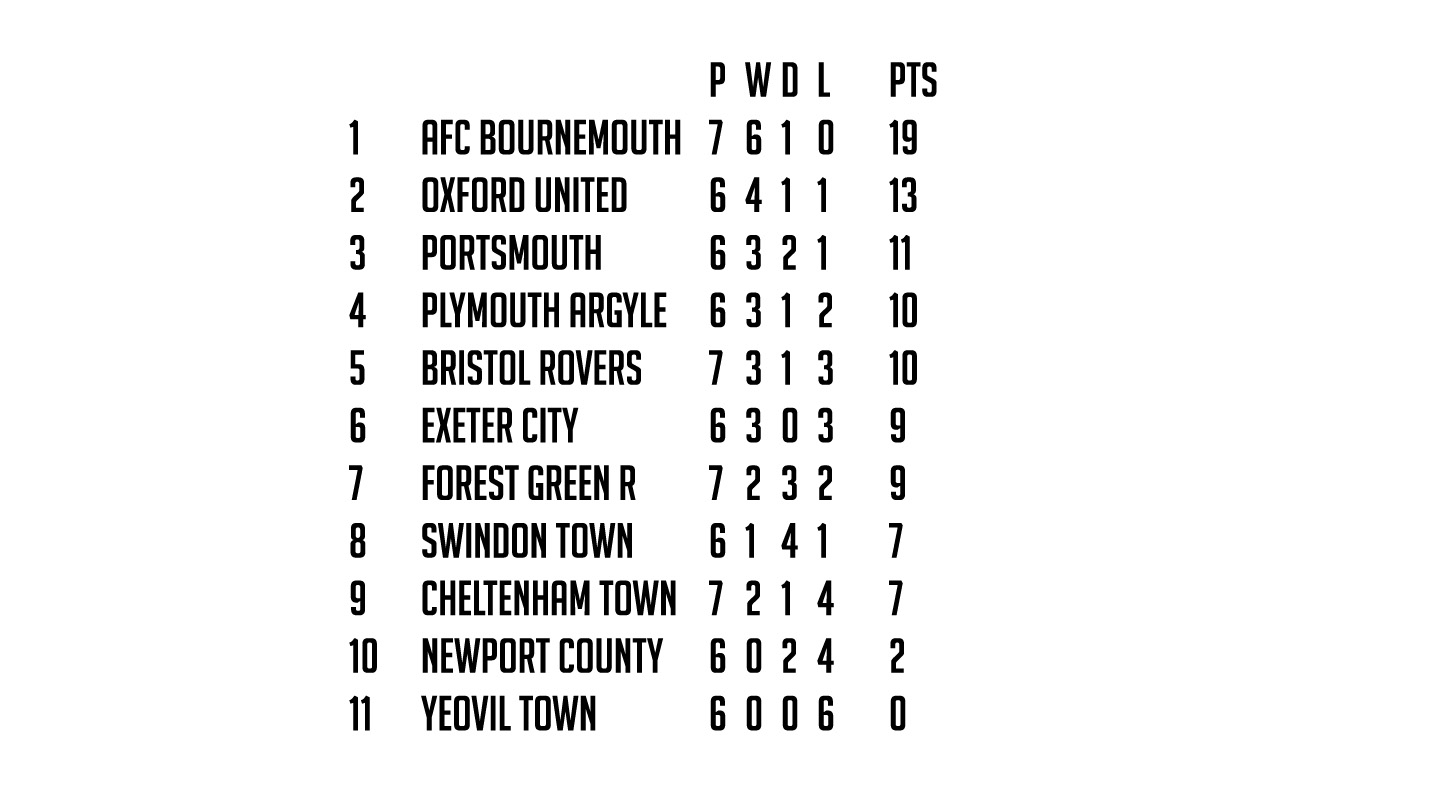