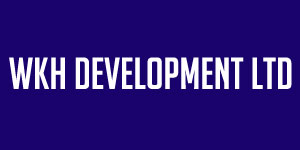 TEAM NEWS
The U's welcome Cameron Brannagan, Elliott Moore and Sam Winnall back into the squad after injury.

Brannagan was a late withdrawal from the squad at Cheltenham last week but has recovered from a shoulder injury while Moore and Winnall have also been in full training this week.

Marcus McGuane is perhaps a week behind the trio in his recovery while Jamie Hanson will step up from a dislocated shoulder next week after being given the green light after a scan in midweek.

See Karl, Ryan Williams and Sam Long all previewing the game in iFollow.

THE OPPOSITION
Gillingham are currently 19th in the League 1 table and boss Steve Evans is looking for his side to impress at the Kassam Stadium after, by how own admission, a slow start

“I did say at the start of the season it would take eight or nine games” he said. “We are just about getting there but we won’t get carried away. We got a point (against Charlton) but we are disappointed it should have been three. The 90 minutes deserved three points if you take it in totality.

“You get no respite, we have Oxford and then we go to Cambridge and then we follow it with Wigan who have spent more than the Bank of England. We respect it, Wigan have been a top club, been at the top level, won the FA Cup in recent years, I have nothing but respect for every team we play and we know for sure it will be tough at Oxford.”

Midfielder Dan Phillips, Ryan Jackson and Mustapha Carayol are injured but Stuart O’Keefe returns from a one match suspension.

Gills winger Alex McDonald is always assured of a warm welcome when he returns to the U’s. 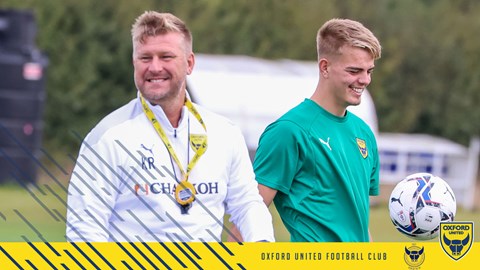 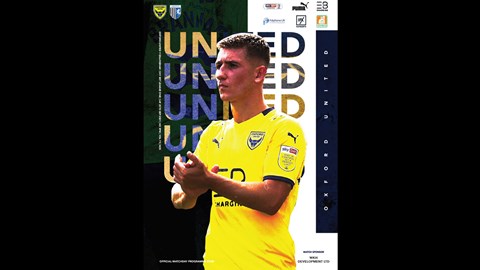 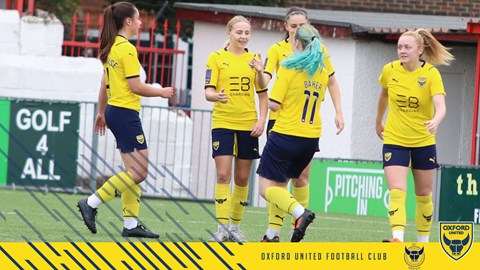 Women at home to Bridgwater 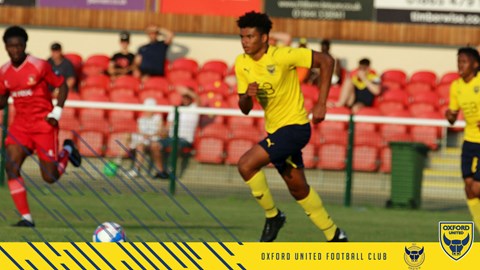 TICKETS
Tickets are available from oufctickets.co.uk where you can print at home or download to your phone or you can call 01865 337533.
ISOLATION AND SENSORY ROOMS
Although we can't open Olly's Den or the Family Room at the moment we do have two rooms available which fans should be aware of.

We also have an 'Isolation Room' available: if you start feeling unwell or show any covid symptoms after you arrive at the ground please tell the nearest steward who will help you to the isolation area where we can get you tested and take appropriate action.
FOOD AND DRINK
The U's, Firoka and Farrs Catering recently reached agreement on a new deal and the U's now receive a share of the revenue from the catering in the concourses. We hope you enjoy the wide range of food and drink available at every home game and welcome feedback on catering at games: email feedback@oufc.co.uk with your thoughts and suggestions.
PARKING
There are circa 2,000 free parking spaces at the stadium but we ask everyone to arrive early and park legally. Away fans-  Please park in the West car park - the one closest to the cinema and bowling complex at the fence end of the ground.
GETTING HERE
The Football Special buses are running as usual for this game and provide a cheap and easy way of getting to and from the games. CLICK HERE for a full list of public transport
COVERAGE
You can hear the whole game in iFollow in the UK (see it if overseas), with extended highlights or the full 90 minutes to see available later
You can also follow the whole game on twitter through @OUFCOfficial or on our Instagram page and we will have a full match report and Gallery right here on the final whistle. 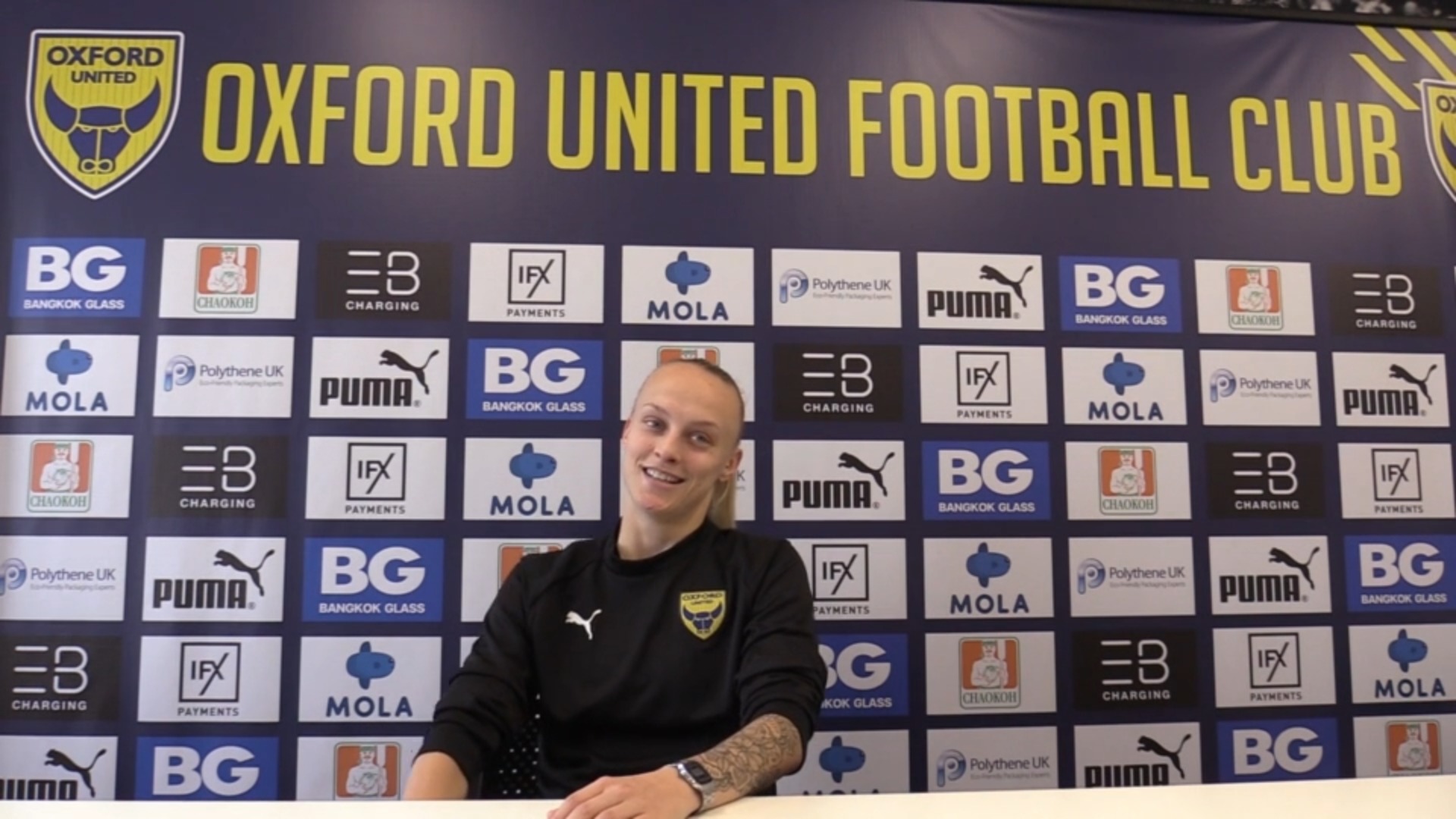 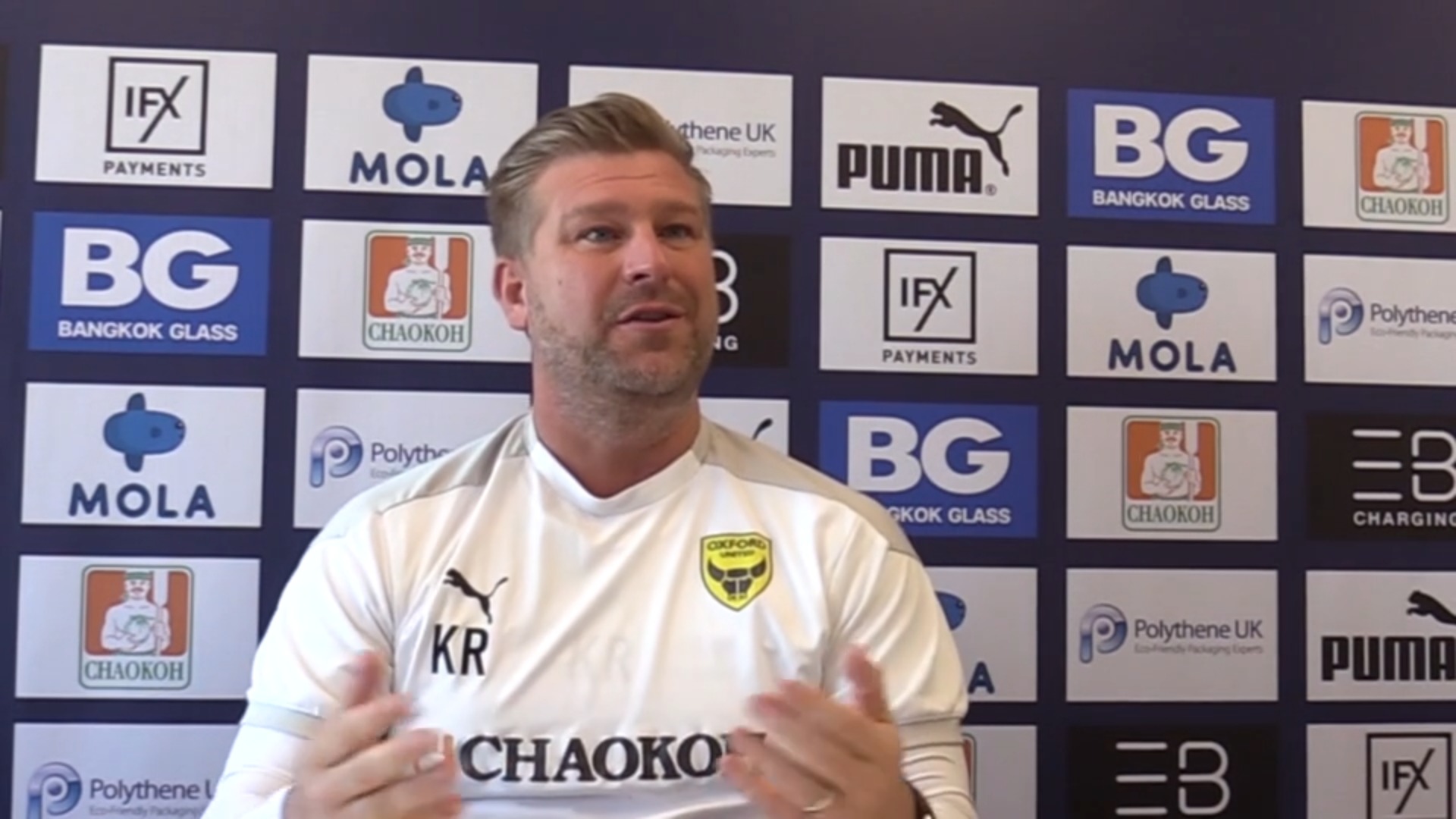 Oxford United were held at home for the second time in a row as an early effort from Matty Taylor was cancelled out by a strike from former U's man Alex MacDonald at the Kassam Stadium this afternoon.

United failed to capitalise on a flying start despite enjoying the lion's share of the possession and creating enough chances to win the game.

It started perfectly. What do you need when your top scorer hasn’t scored for a while and you have a midfielder making his home debut and looking to impress? How about after four minutes the midfielder spots that striker’s run and floats the ball over the top for him to run clear and slot with ease past the stranded away keeper. Kane to Taylor and Jamie Cumming’s first touch was to pick the ball out of his net. Super Matt finish and, yes, Herbie went bananas. 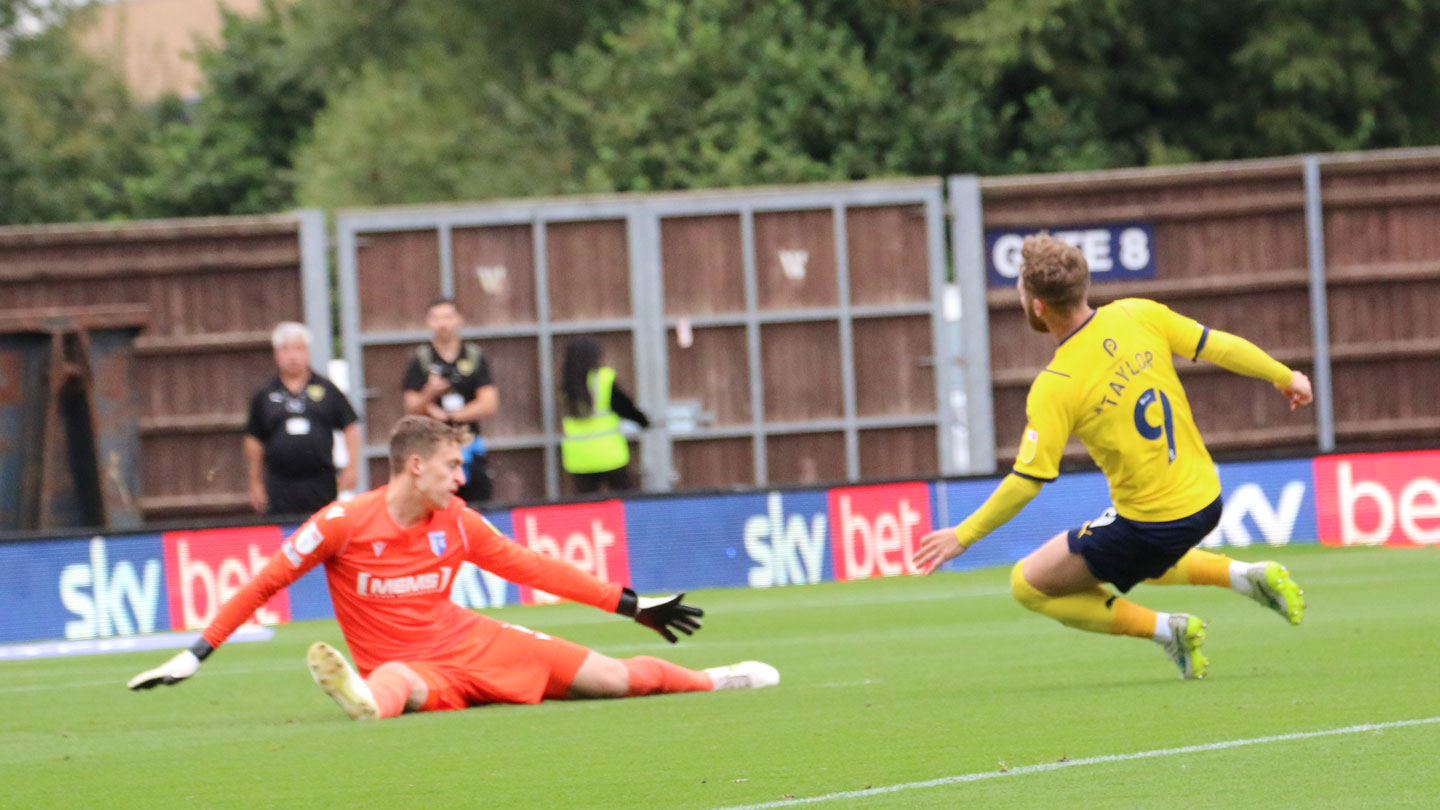 Taylor almost doubled the lead on eight minutes when he flicked a Steve Seddon cross against the post, and the early goal had settled any nerves after last week’s defeat at Cheltenham. United looked composed and in control, but the one thing they hadn’t done was kill off the opposition when they were in control of the game.

On the half hour that was punished when the returning MacDonald was given too much space 25 yards from goal and cracked a skimming right-footer into the bottom left corner, giving Jack Stevens no chance and making it 1-1. Credit to him, he waved away celebrations and almost apologised for having the audacity to score against his former club. We ALMOST forgive him.

The early advantage could have become irrelevant when the excellent Danny Lloyd’s cross/shot floated over the stranded Stevens and clipped the top of the bar five minutes before half time, or when Stevens made a good save from the same player in injury time, but midway against the men from the Medway will have seen Karl Robinson demanding more tempo after the break.

It worked and Steve Seddon and Cameron Brannagan both had efforts at goal inside the first five minutes of the second half, with Alex Gorrin lifting a header over the bar on 50 when he should really have put his side in front again. With Brannagan to the fore and Man of the Match Kane always creative, the U’s regained the initiative. 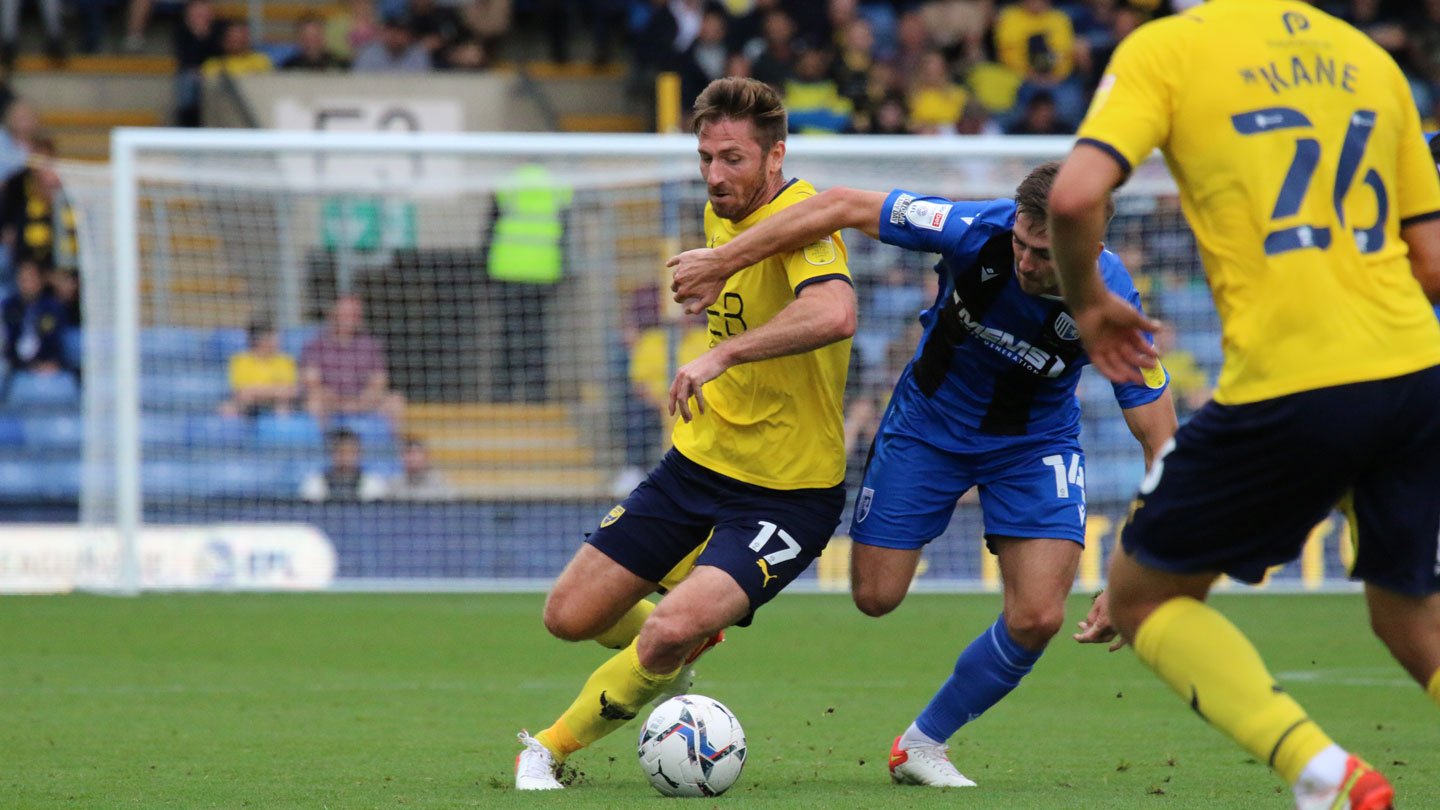 The industrious Gorrin was sacrificed for the more attack-minded Billy Bodin with 20 minutes to go, but Gillingham were excellent in defence and a smilar pattern to the first half began to emerge as United's frustration grew despite having an amazing 72 per cent of the possession.

They still did enough to win. There was an extraordinary incident where Taylor got in behind the defence and blasted a shot against the keeper who somehow got up and punched the ball over the bar as it looped towards the unguarded net.

Cummings touched another goalbound effort from Elliott Moore over the bar, sub Mark Sykes saw a shot blocked by a defender's heel, Seddon drove wide on 81 and Bodin looked to have given them the three points but a prone defender got enough on the ball to lift it over the bar once more on 86 minutes. Sykes was baulked in the box but appeals were waved away and in the end United just couldn't turn their hard work and effort into a win.

On paper three wins and two draws in an unbeaten home run is decent, but United will see this as an opportunity missed.

And yet... A win at home to Accrington on Tuesday night, four points from two home games, and things look different. 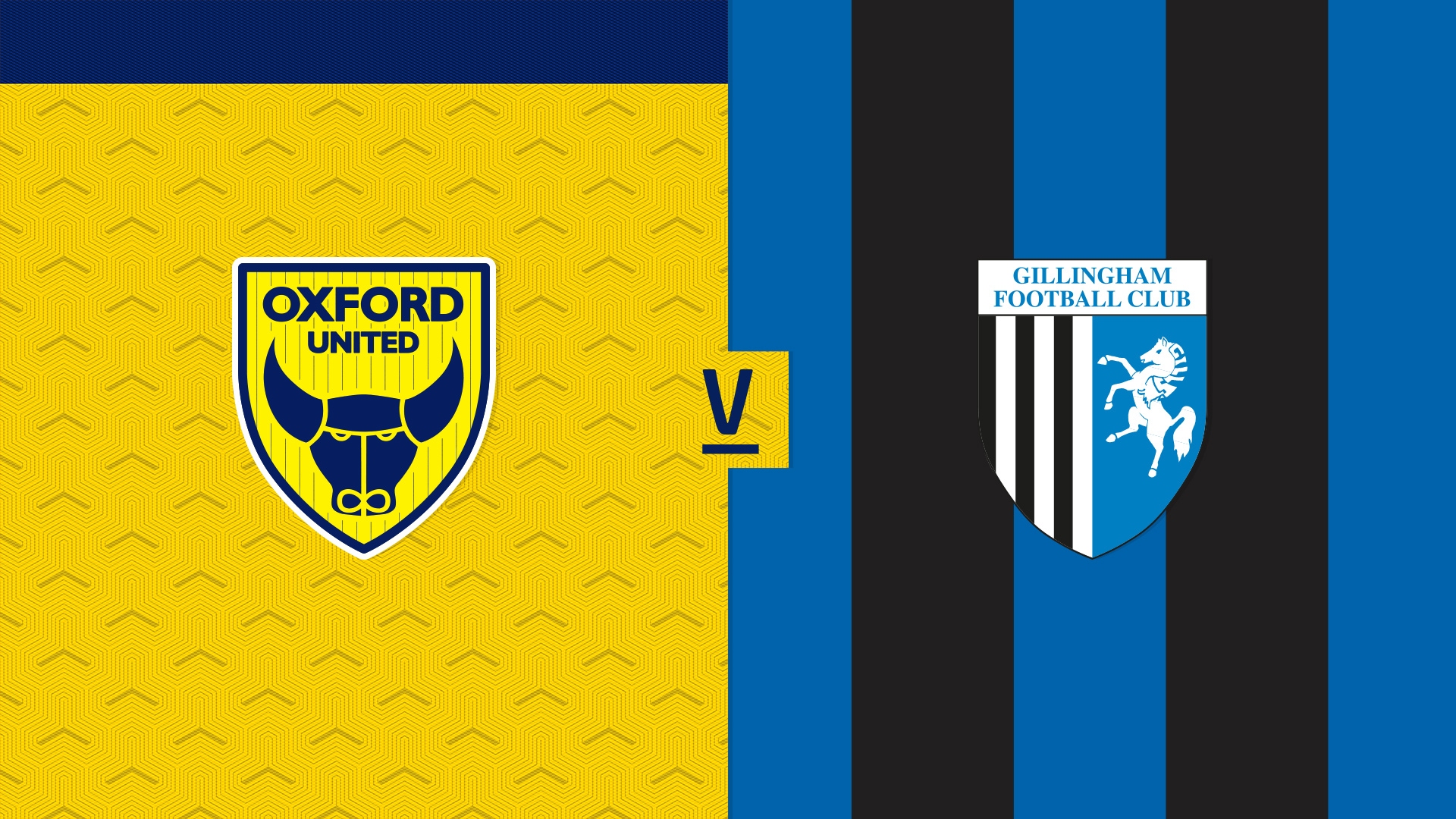 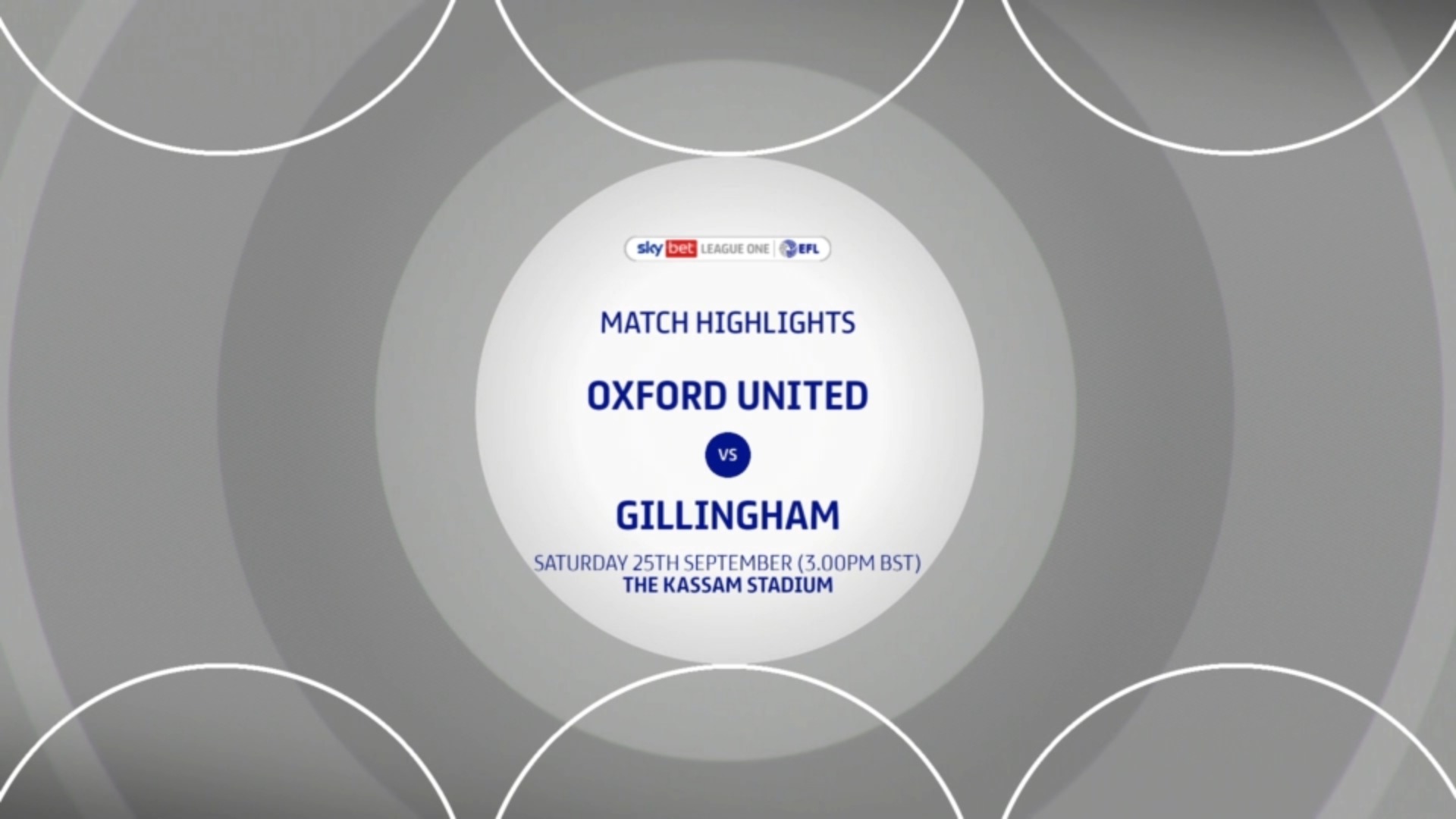 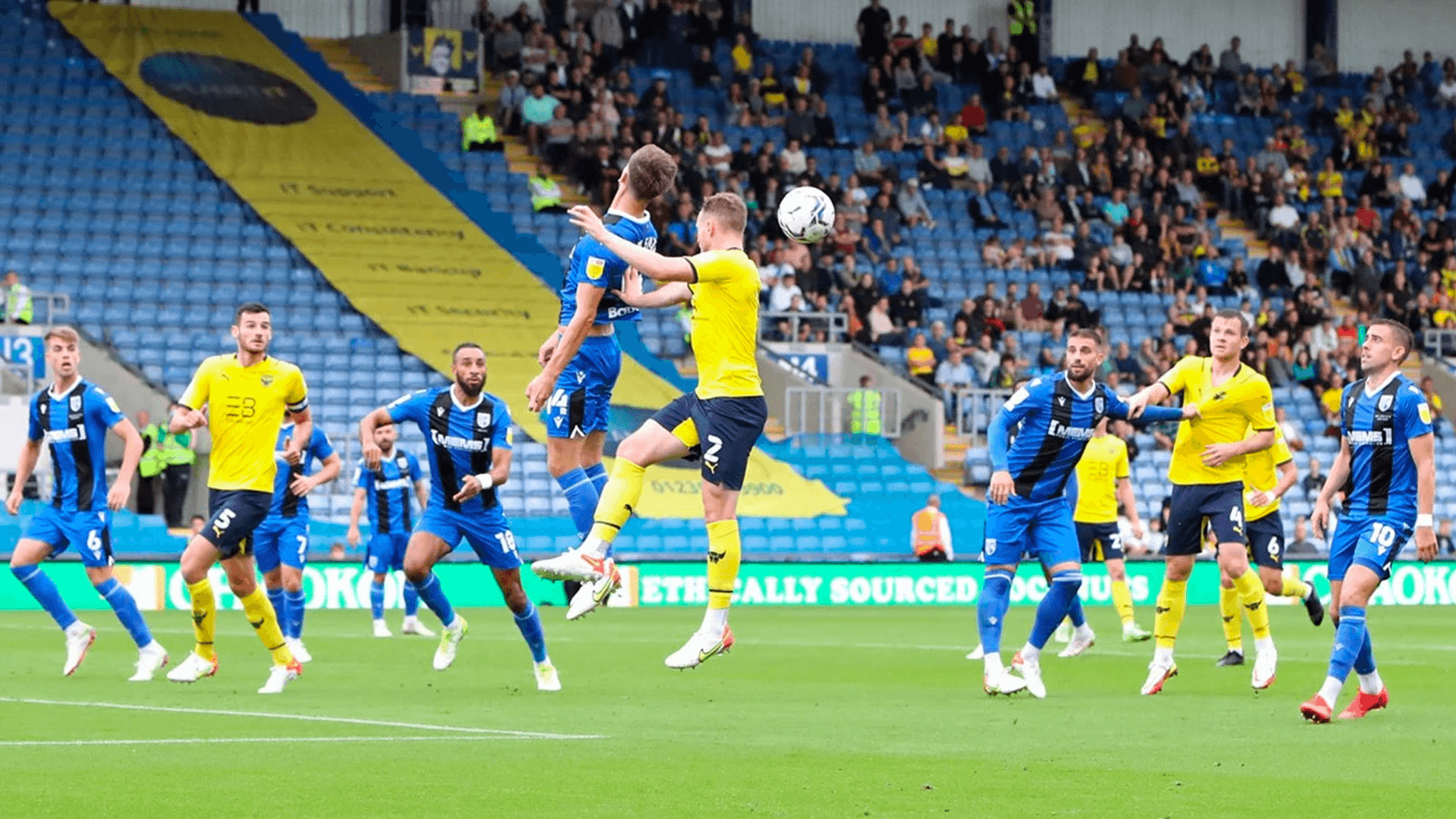