Oxford United welcome Chelsea U21s to the Kassam Stadium this evening as the EFL Trophy gets under way.

TEAM NEWS
United will ring the changes for tonight's game as Karl Robinson looks at all of his options before the league season begins at Lincoln on Saturday. Jack Stevens will start in goal and John Mousinho, Anthony Forde, Dan Agyei, Rob Hall and Derick Osei Yaw are all likely to come into the side.

THE OPPOSITION
Andy Myers is the man in charge of the latest crop of talented youngsters at Stamford Bridge:

"The new squad is looking really good,' he told the official Chelsea website."We will again be a young squad and with that comes a change of dynamics but in the circumstances I’ve been very pleased with the pre-season programme.'

"It’s a great competition for this age group and it’s one that most of the boys need to play in and be part of" he continued. "It’s a good thing for players to see what’s needed to further their career and develop parts of their game which they might not while playing Under-23s football.

'I think it’s a massive learning experience for all, players and coaches included, and hopefully we can bring that bit of knowledge into this season’s competition.

TICKETS
A reminder, if needed, that the game is behind closed doors and we once again ask all fans to respect the current situation and stay away from the stadium. The game kicks off at 7pm rather than the 7.45 start that was previously advertised. 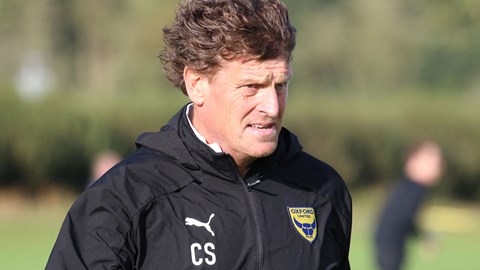 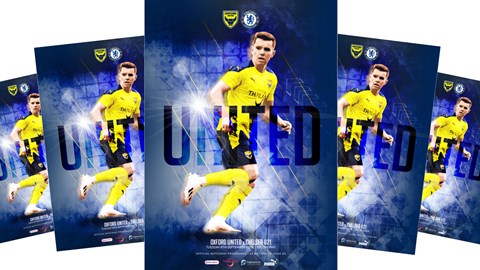 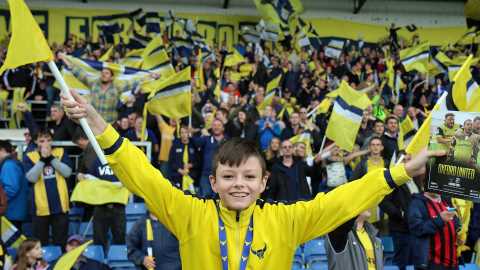 Be There When We Return...

Please note, your iFollow login is different to the one you use for oufctickets.co.uk and we recommend signing up for the free service in advance to save time on the night.

Oxford United started their EFL Trophy campaign with a 2-1 win against Chelsea U21s at the Kassam Stadium this evening. First half goals from Dan Agyei and debutant Derick Osei Yaw gave them a 2-0 lead before sub Jon Russell pulled one back in an entertaining game between two good passing sides.

United rang the changes after Saturday’s win over Wimbledon in the Carabao Cup, with Osei Yaw and Sean Clare making first competitive starts, youngster Nico Jones starting alongside John Mousinho at centre half, and Dan Agyei operating through the middle of a three-man attack.

Jones is always assured on the ball and spread two delightful passes to the wide players in the opening minutes as the U’s matched the Chelsea youngsters for style. Having done so, they then scored a well-worked opener after 17 minutes to settle any nerves. Liam Kelly, playmaker, spread the ball wide for Clare who moved it on to Sykes who battled through and when the ball came into the box, Agyei squeezed it past keeper Lucas Bergstrom to make it 1-0.

Chelsea, as you would expect, were neat on the ball and swift of thought and movement, but a rising Luke McCormick effort on 21 minutes and a clever flick from Thierno Ballo on 31 were both off target and did little to threaten Jack Stevens’ goal, despite some superb approach play.

The United keeper’s first save was a good one, down smartly to push away a Juan Castillo effort five minutes before half time, but it was United who were to find the net before the break.

It almost came when Osei Yaw’s goalbound header from an excellent Anthony Forde set piece was hacked off the line just before the break, but the French striker wasn’t to be denied and in injury time showed once again that he is a clinical finisher with a low drive across Bergstrom to make it 2-0 with almost the last touch of the half.

Stevens needed to be alert to keep a Russell drive out in the first minute of the half but on 53 Russell, only on at the break, rustled the net with a low drive after a clear run at goal to make it 2-1 and give Andy Myers' side hope. An irritating goal from Karl Robinson's point of view as it started from an Oxford throw on half way.

Agyei saw a powerful drive saved by Bergstrom soon after, Long - excellent in an unfamilar left-back role - flashed another effort from the edge of the box just wide and Mousinho saw a header saved but it was fascinating football to watch with Chelsea so comfortable on the ball and United working overtime to deny them space in key areas.

With Mousinho outstanding at the back, United held firm and might have extended the lead had Bergstrom not saved another Agyei effort. They then ended the game with ten men when Clare was forced off through injury after all three subs had been used. There was extra drama when giant keeper Bergstrom threw himself at an injury-time corner, but under the circumstances United will be pleased with a win, while Chelsea will have learned plenty from the experience.

A win then, and one down, two to go - Bristol Rovers at home and Walsall away. An opening win makes life easier, but as with the season itself, there is a long way to go.

Time for the league to start again at Lincoln on Saturday. 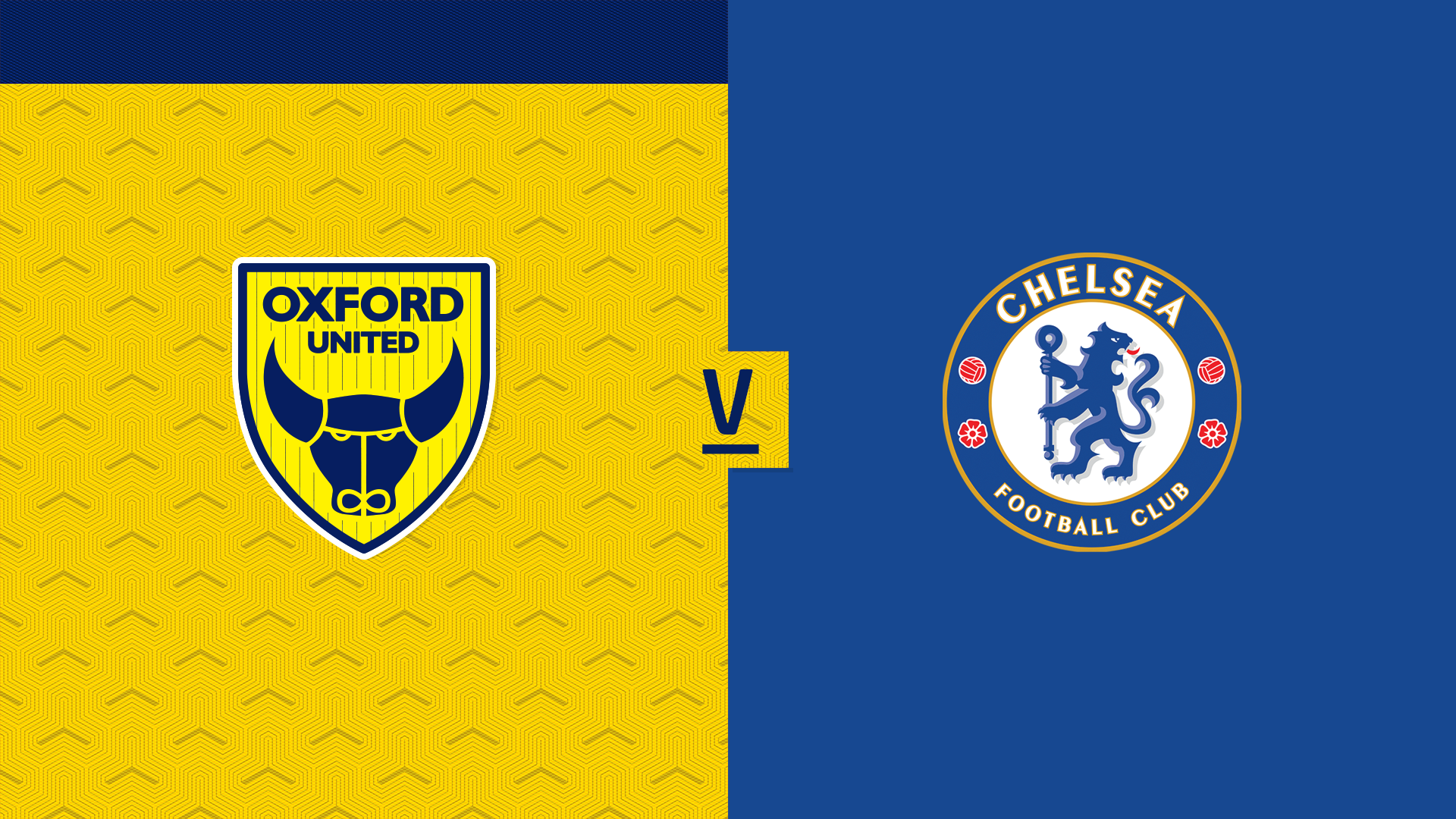 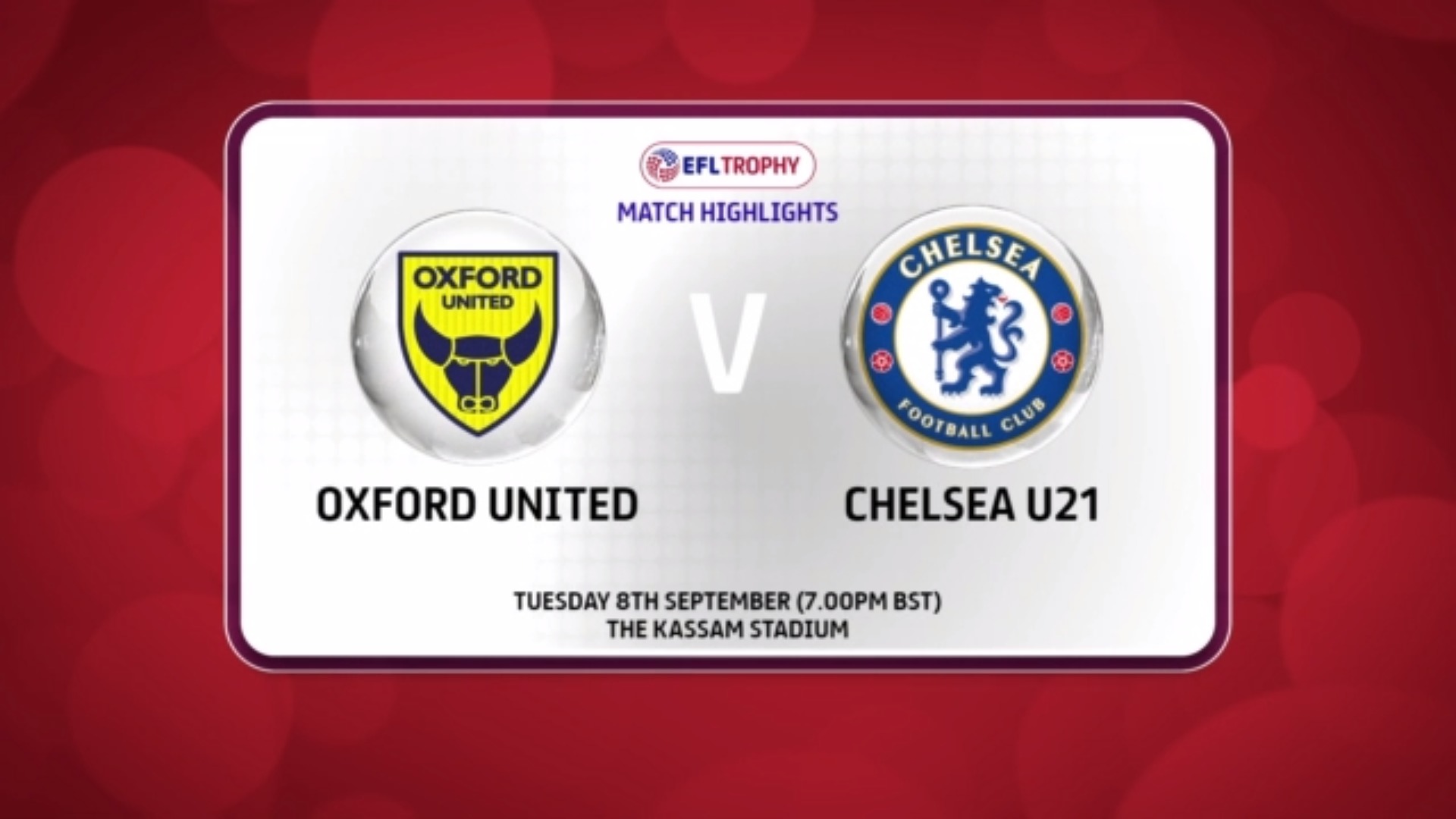