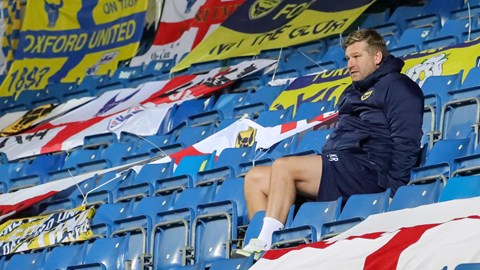 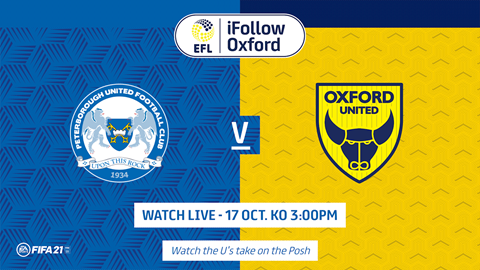 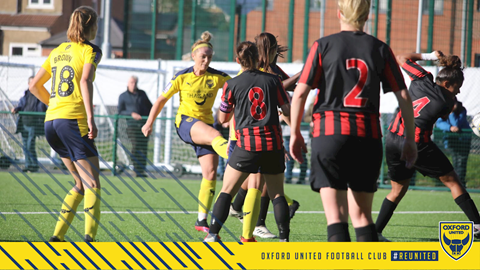 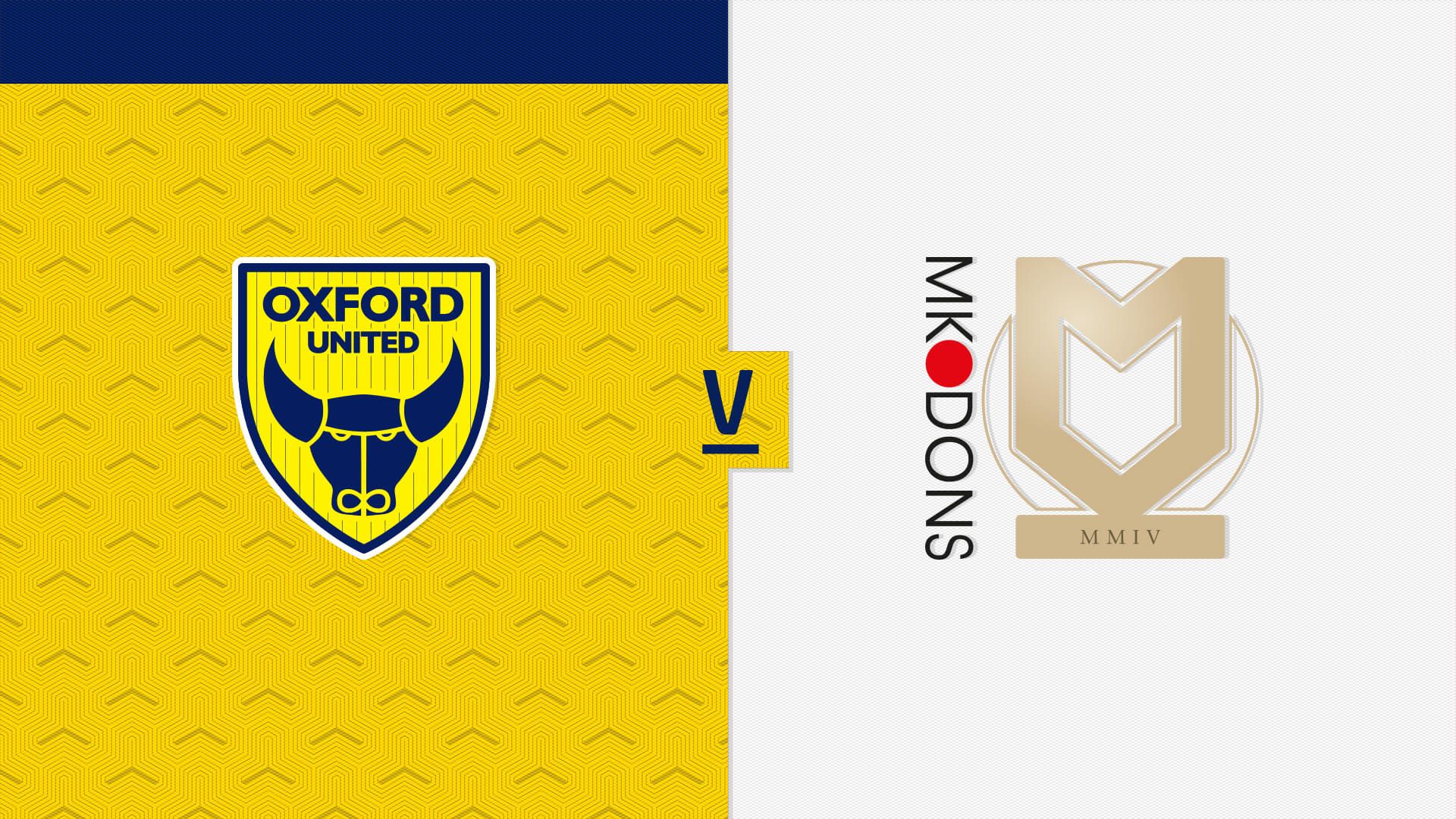 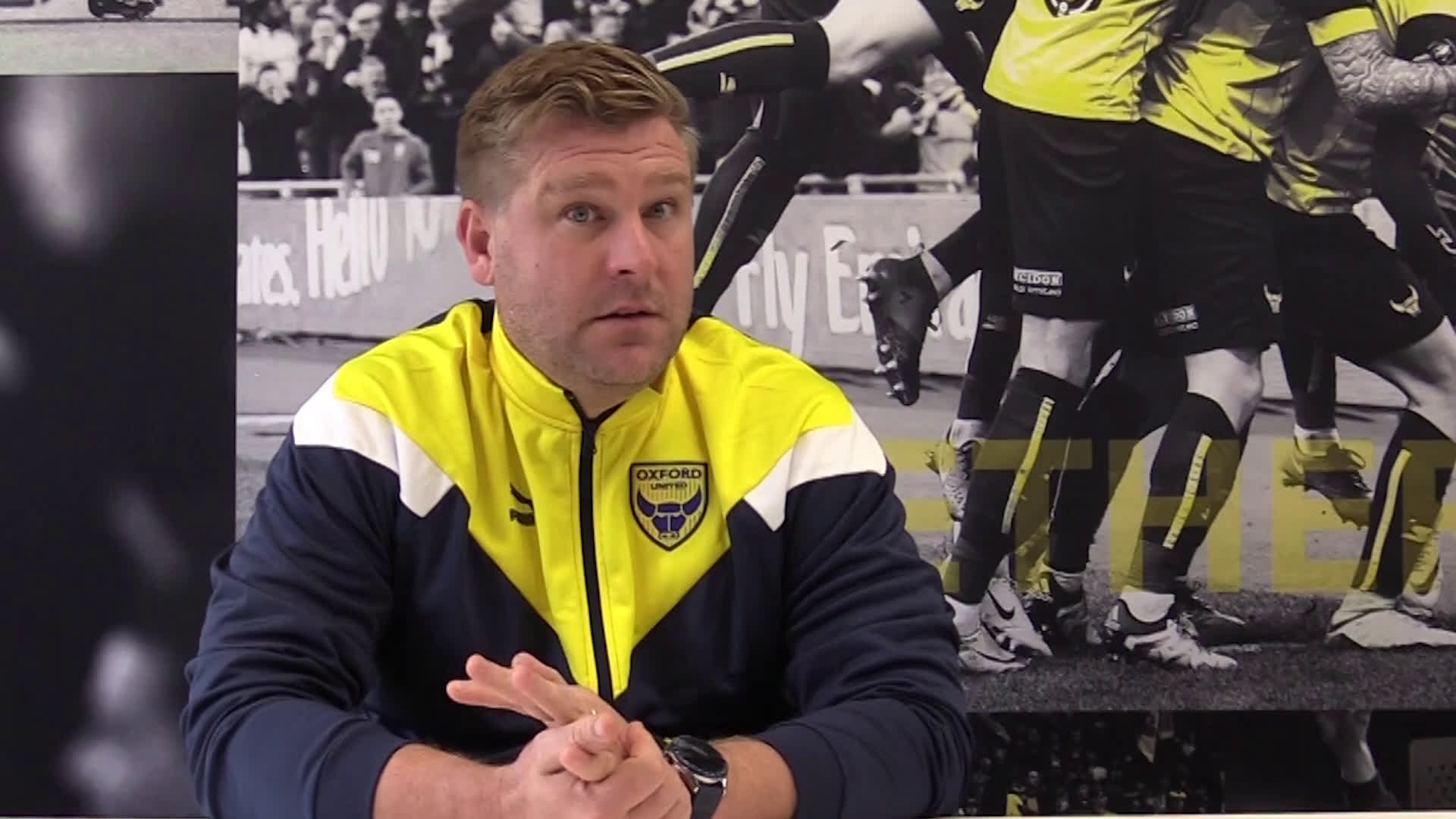 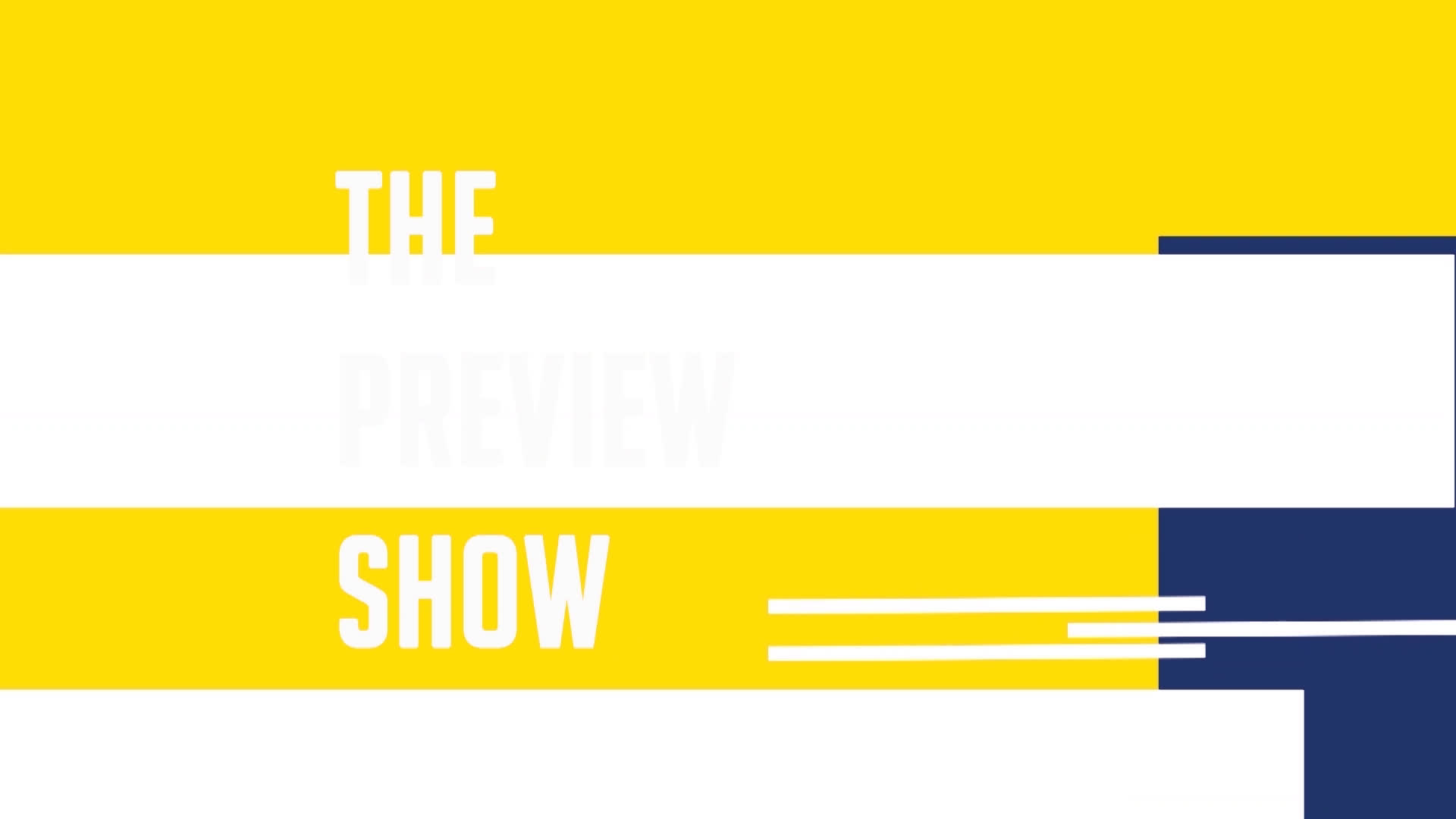 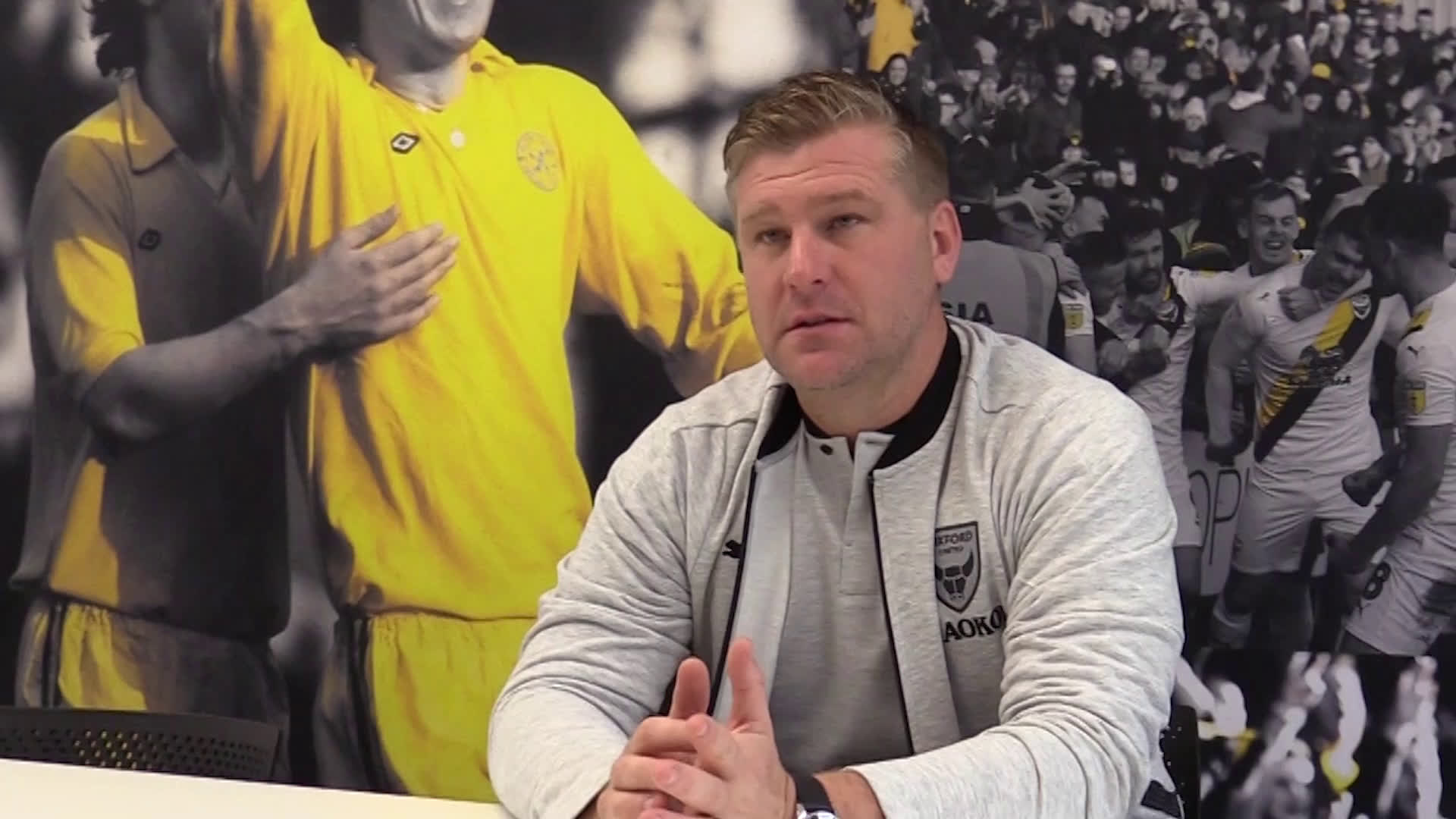 Oxford United again came out on the wrong end of a harsh looking scoreline despite playing some nice football and creating chances against a very good Peterborough United side this afternoon. Goals from Joe Ward and Siriki Dembele gave Darren Ferguson's side all three points as United slipped to a disappointing 2-0 defeat.

Although Karl Robinson will feel hard done by, the home side certainly had the better of the early exchanges, with two chances flying just wide of Simon Eastwood’s left-hand post before Ward crashed an eighth minute effort against that same post, Eastwood getting a vital touch to the ball to keep his side level, the first of several excellent saves from United's Number One.

United started to grow into the game from there, creating decent shooting opportunities but not being able to find the net. First skipper James Henry slanted a well-struck effort just over the angle of post and bar after 16 minutes, neatly set up by Mark Sykes on his return to the side, Cameron Brannagan missing out with an eye problem. Anthony Forde then matched that with a similar effort from the other side of the area before a piledriver from Sykes was blocked by the bottom of a retreating defender on 20 minutes.

It was good honest open football from two good teams and a goal was on the cards. United had the two most presentable chances of the half, first when the familiar Henry to Taylor routine gave the striker a clear shooting chance at last, only for keeper Pym to make a good save before he again got down well to stop the advancing Agyei when he threatened to force a corner home from close range.

Having not taken those chances, United were quickly punished and found themselves 1-0 down when a neat pass from Jack Taylor freed Ward and he clipped the ball over the advancing Eastwood for a clever finish that gave the home side a half-time advantage. 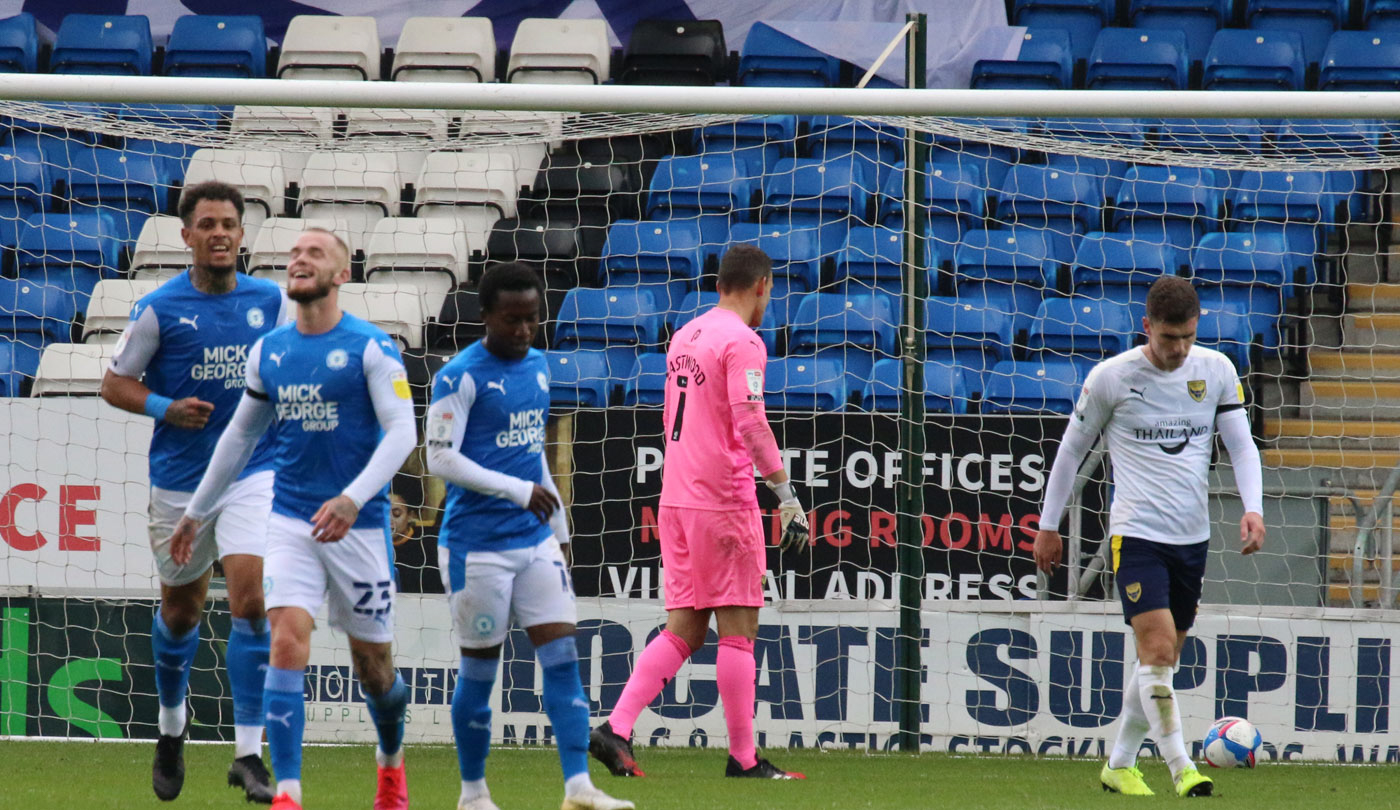 The two keepers exchanged good saves early in the second half, Eastwood tipping a rising Dembele effort over the bar and Pym denying Sykes a goal on the break, but again United were carving out chances: Ruffels missed a free header from six yards and then defender Mark Beevers somehow blocked a cross at the near post which would have left Taylor with the formality of a tap in behind him.

Over the 90 minutes United had as many shots as the home side but the danger remained that a bright and inventive Peterborough side would catch them out as they pressed, and with 25 minutes left they did precisely that when Dembele, excellent all afternoon, skipped around a challenge and thumped the ball beyond the helpess Eastwood from ten yards out.

To their credit, nobody's head went down and cameos from Sam Winnall and Alex Gorrin offered late encouragement, but it took another fine save from Eastwood to keep a Frankie Kent header out, a good one to push a Dembele drive round the post and in the end United's sum had not quite added up to the parts.

Home games against MK Dons and Swindon Town await. A big week for the U's. Time to turn promise into points... 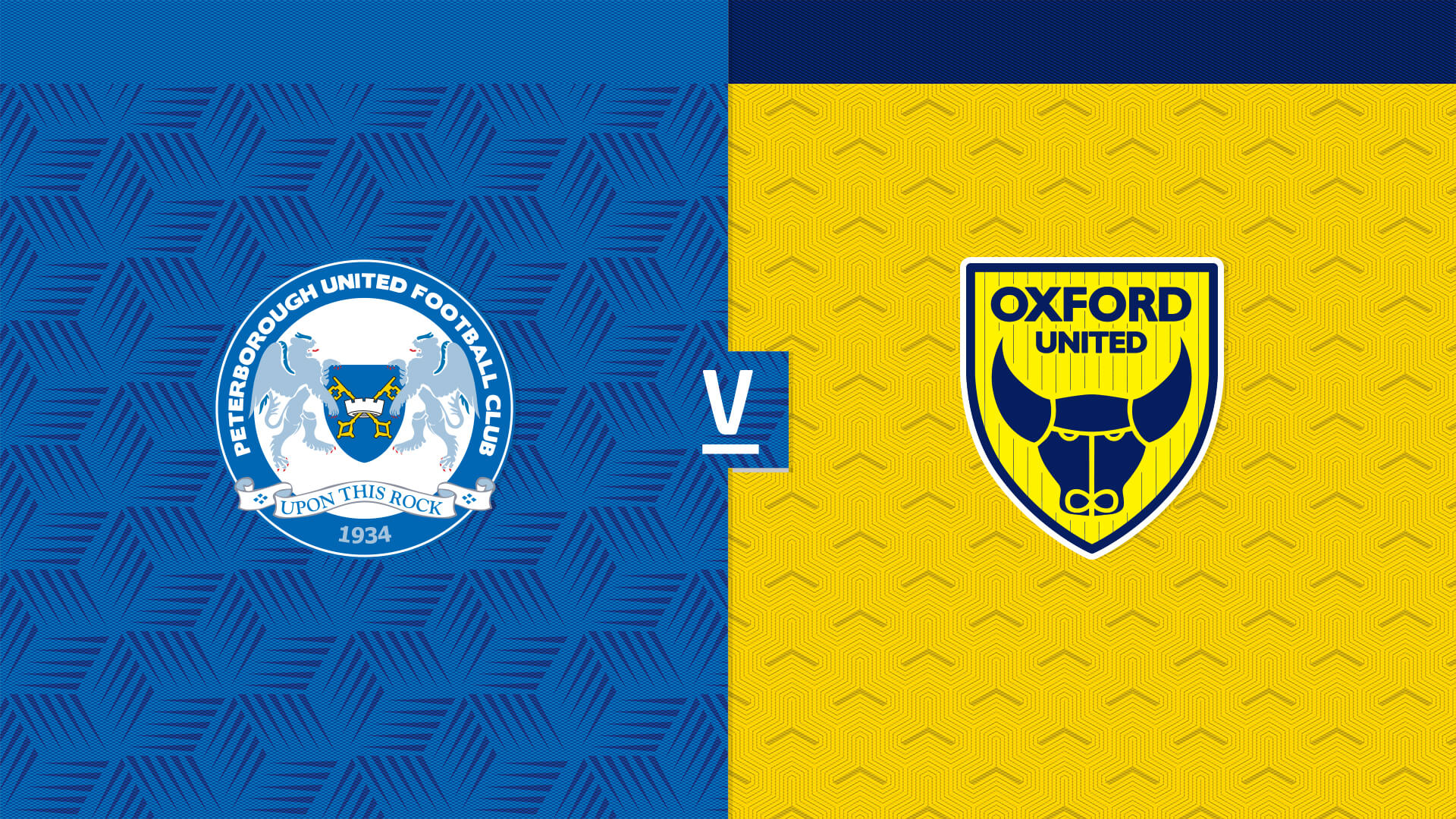 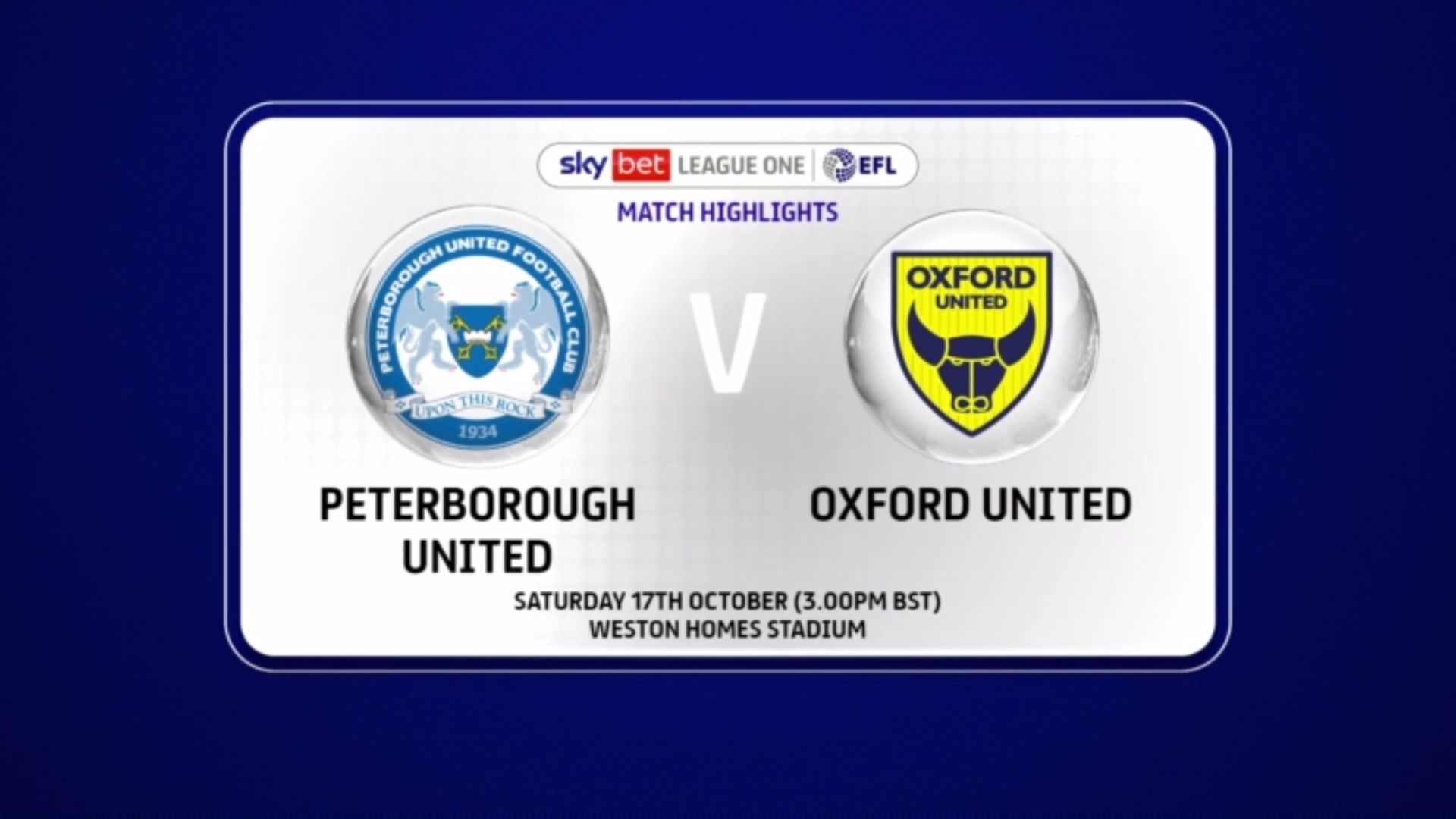 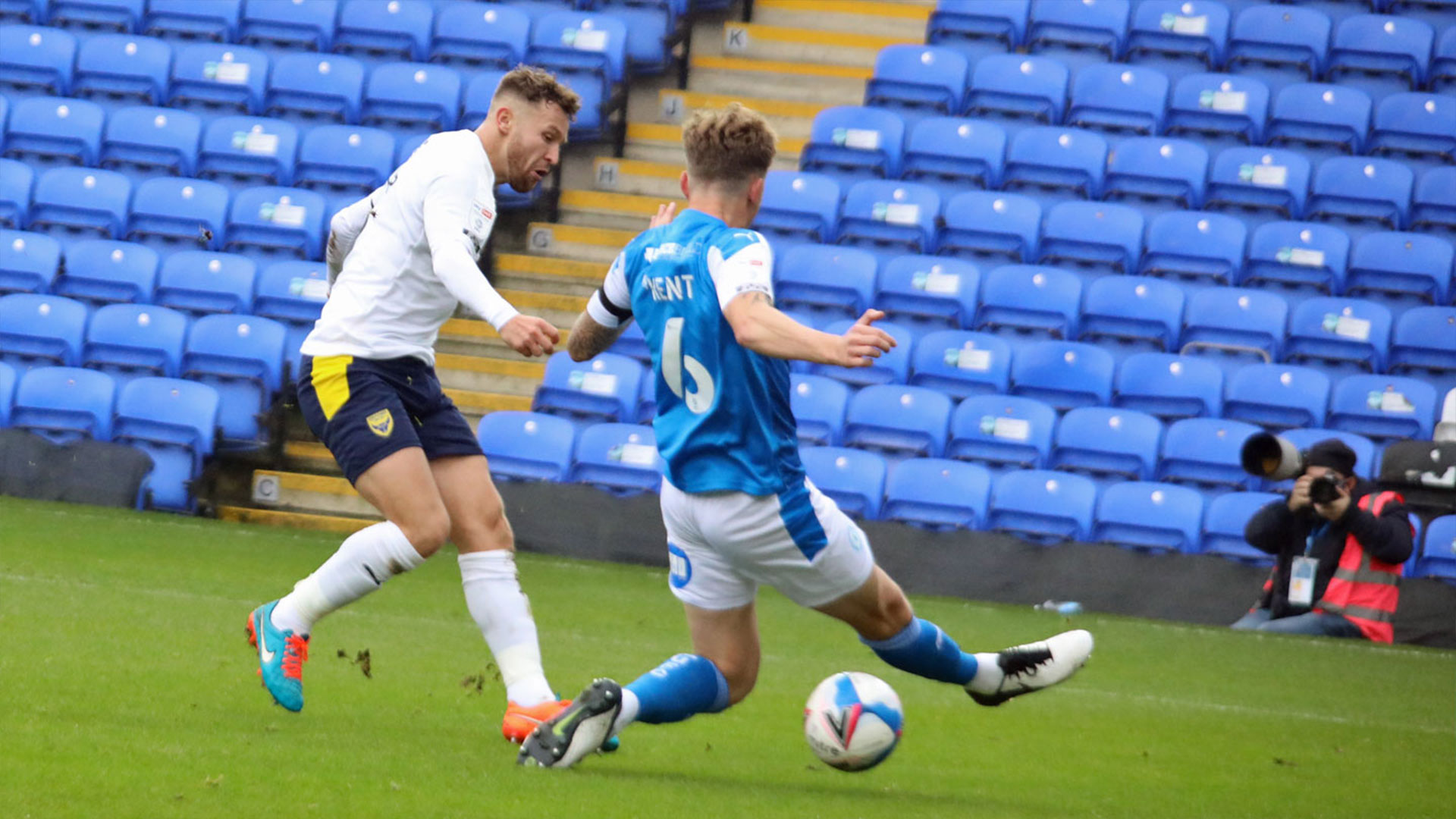