TEAM NEWS
The U's have no new injuries after a win at Wigan and a draw at Portsmouth this week, two games which saw very different starting elevens.

Boss Karl Robinson stated ahead of Portsmouth that he had one eye on selection for Saturday when he selected his side which may mean a return for Matty Taylor, Marcus McGuane and Liam Kelly among others.

Hear from Marcus McGuane, Simon Eastwood and Karl Robinson in iFollow where you can view the whole game live.

New Swindon boss John Sheridan believes his new side are on the right track:

“I’ve seen good things so far. We look up for the fight, and once we get a few people back available fighting for a place it makes my decision a lot harder. I’ll be able to pick from a good, strong group of players and I think we’ll be OK.

“I’ve heard plenty about this rivalry. It’s obviously a shame the supporters aren’t here because it would have been a brilliant atmosphere, but it will still be a tough game.

“Oxford are a good footballing side who had a good result in midweek and last Saturday. I know Karl Robinson very well, his teams are always good, football-wise, but we go there with confidence after the performance against Lincoln.” 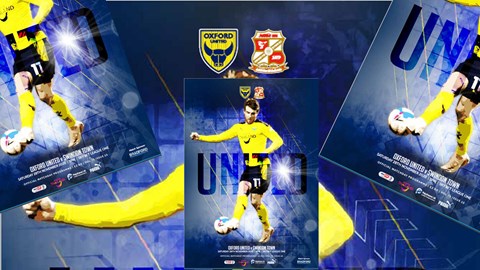 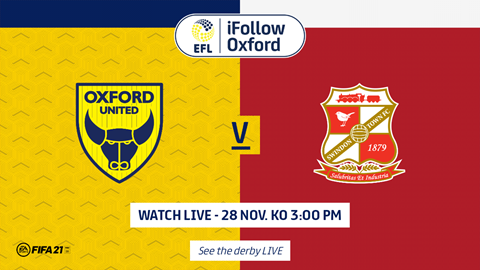 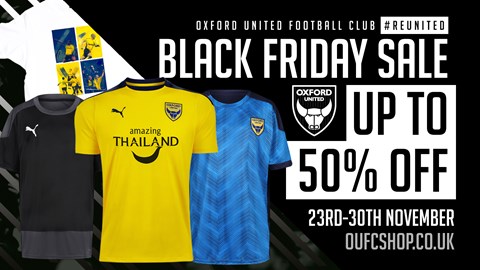 MATCH SPONSORS
Our thanks to Shaun Bradford and the team at Bradford Decorating who are Match Sponsors for this game.  You can find out all about them HERE 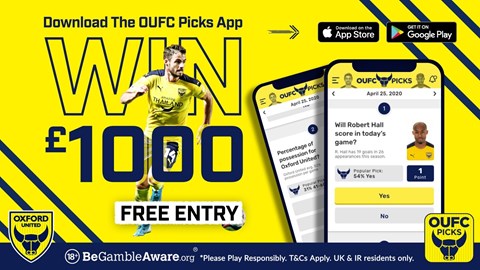 TICKETS
A reminder, if needed, that the game is behind closed doors and we once again ask all fans to respect the current situation and stay away from the stadium. Extra security measures will be in place. Stay home and watch it on iFollow.

FOLLOW IT LIVE
The game is available for just £10 to view on iFollow and free to Season Ticket Holders. 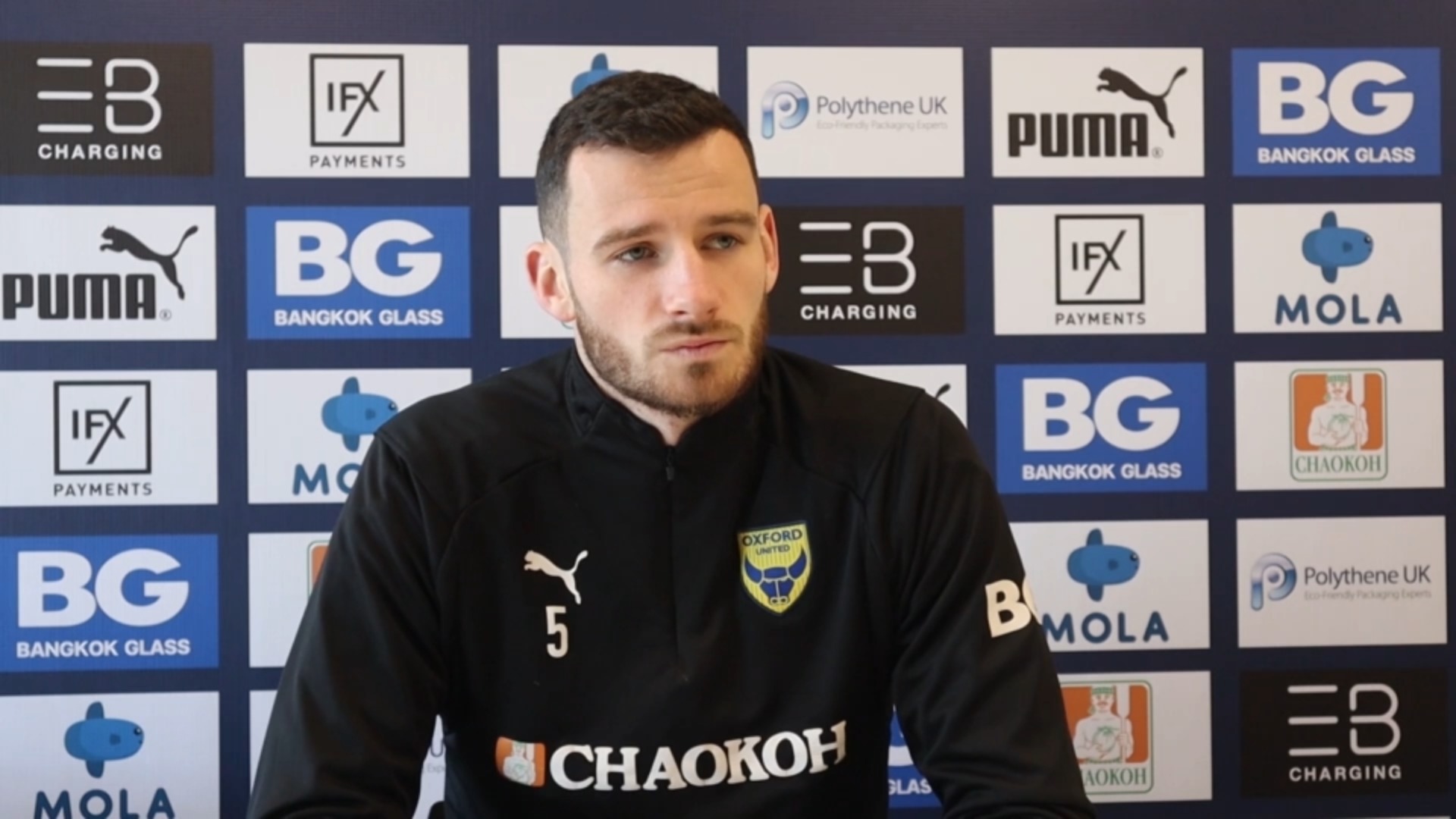 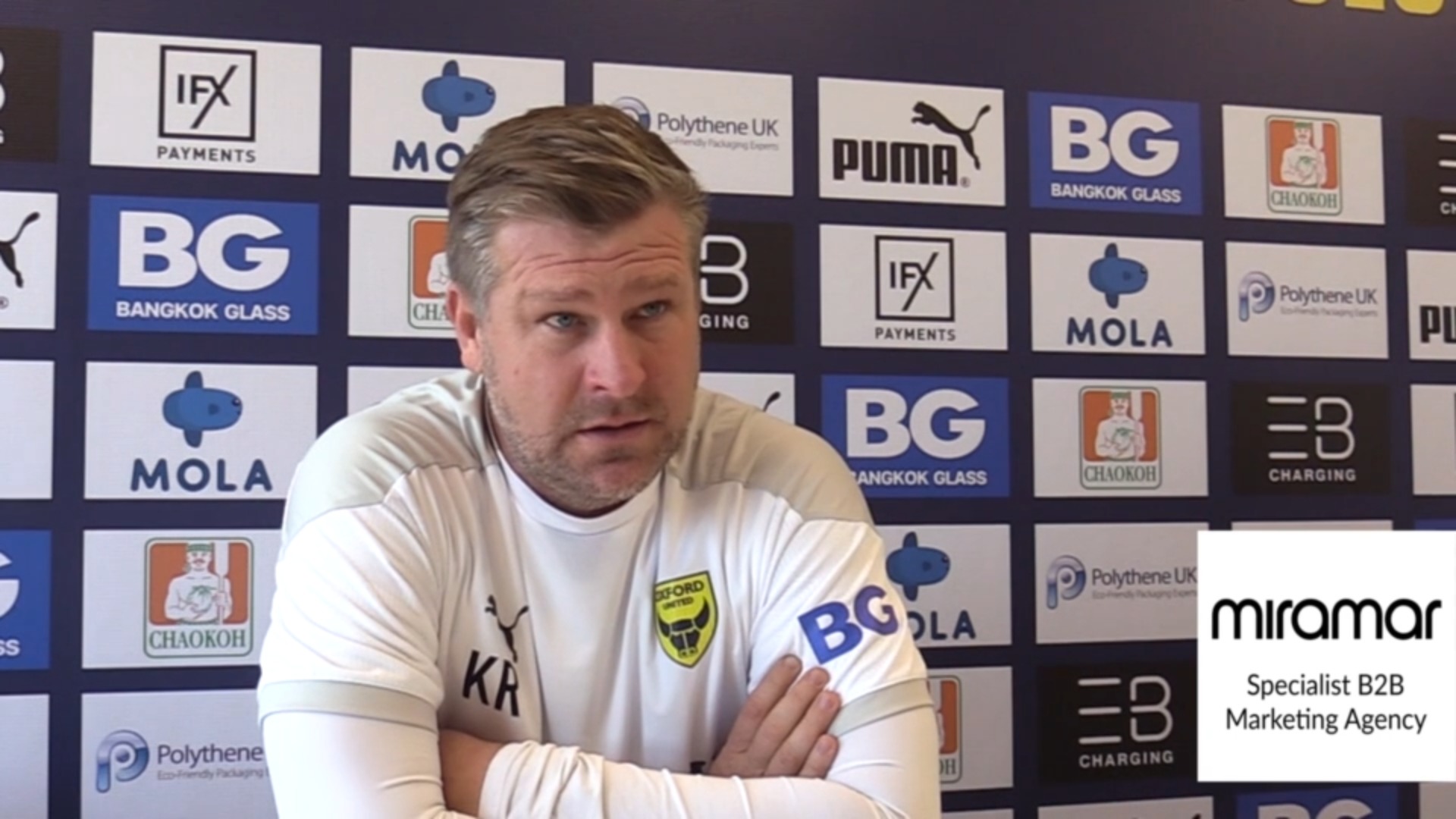 Oxford United's proud derby record was finally ended today when a Tom Broadbent goal and an injury time winner by Tyler Smith earned Swindon a win at the Kassam Stadium. Leading through a  Matty Taylor goal, United couldn't capitalise on a half-time advantage and instead were beaten by two late goals.

Fans weren't there to see a typical full-throttle encounter but watched online as United fought hard but will reflect on missed first-half chances that eventually cost them the win.

They allowed the visitors the first two half chances, with winger Jordan Stevens causing problems on the right flank but then took control and had much the best of the first half.

Taylor volleyed a difficult dropping ball from Liam Kelly on target but it was tipped round the post by Matej Kovar, but it didn’t take him long to find the net. With 14 minutes gone, off he raced towards the Hall/Johnson End on to a neat pass from Kelly, clear of a ponderous Robins back line and waiting for Kovar to go to ground. As soon as he did, Taylor clipped the ball over him and United were ahead. 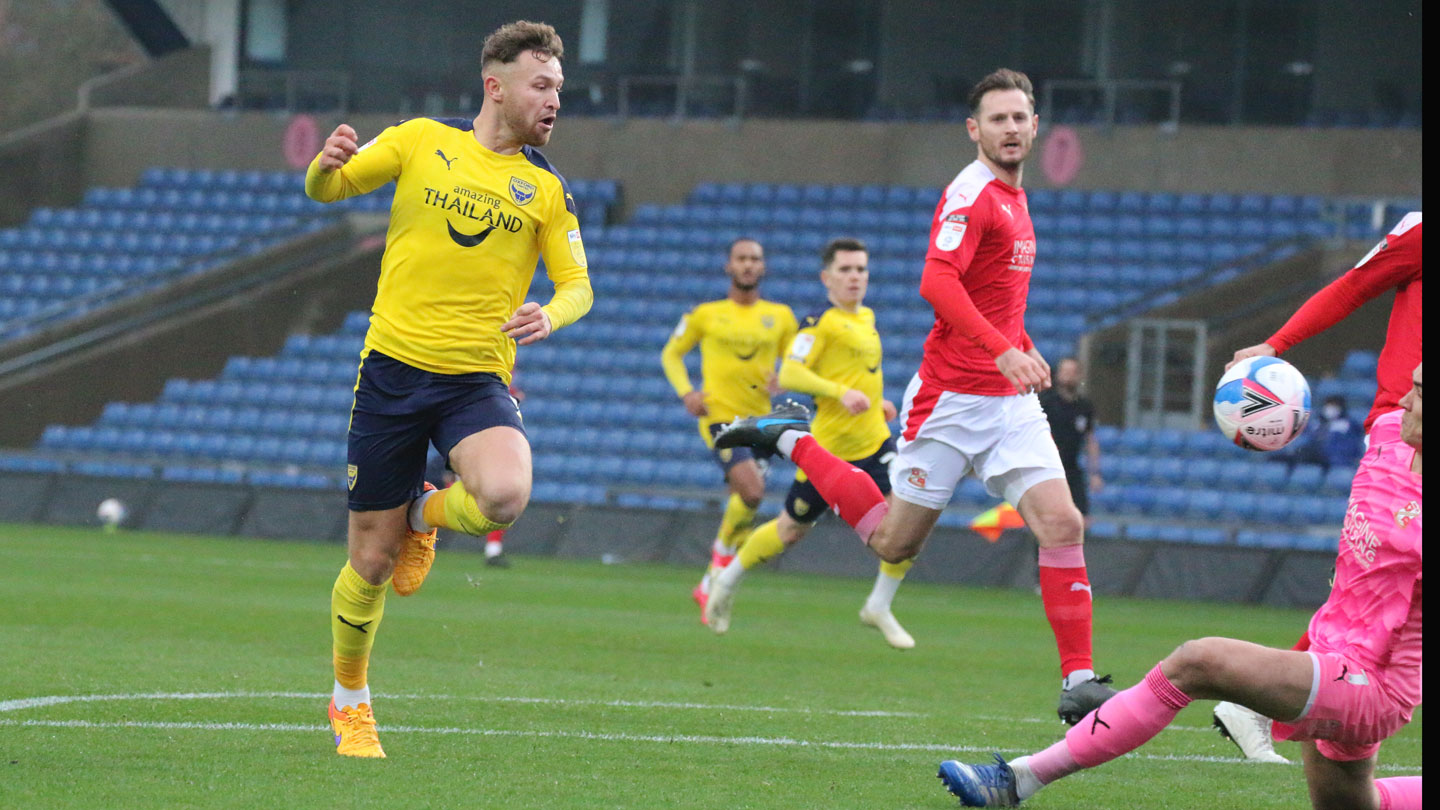 Simon Eastwood, the only starter to have played in the derby before, needed to make a good save from Matthew Smith but was otherwise well protected by his defence, while it was Kovar who had to make much the better saves, tipping away a Kelly drive at full stretch as the midfielder ran the show in the first half and smuggling a Jordan Obita effort round the post on 35 as the U’s created the better chances.

The energy of Marcus McGuane was driving United forward and they should have been two up before the break when Taylor studded a superb cross from the excellent Long past the far post with the goal at his mercy and Kovar nowhere to be seen.

Swindon, forced into two substitutions after injuries before the break, will have been warmed by a few choice words from new boss John Sheridan at half time and stepped things up to try and find a way back into the game. Whatever Sheridan said worked.

What they needed - attacking the Vigouroux End superbly decorated by their fans with a huge card display that dominated the empty stands - was a second goal to settle any late nerves. Josh Ruffels almost found it with a header from a corner on 69 minutes but the chances had dried up in the second half and any derby - EVERY derby - can change in a second.

With six minutes to go, United were dropping deeper and deeper. A ball into the box, a bobbling bouncing ball from Broadbent, beat the defence and the helpless Eastwood and Swindon had their first-ever goal at the Kassam Stadium and a point to end the seven-in-a-row record

Disaster was to follow. Into injury time, Smith in on goal and the run was to end at seven. 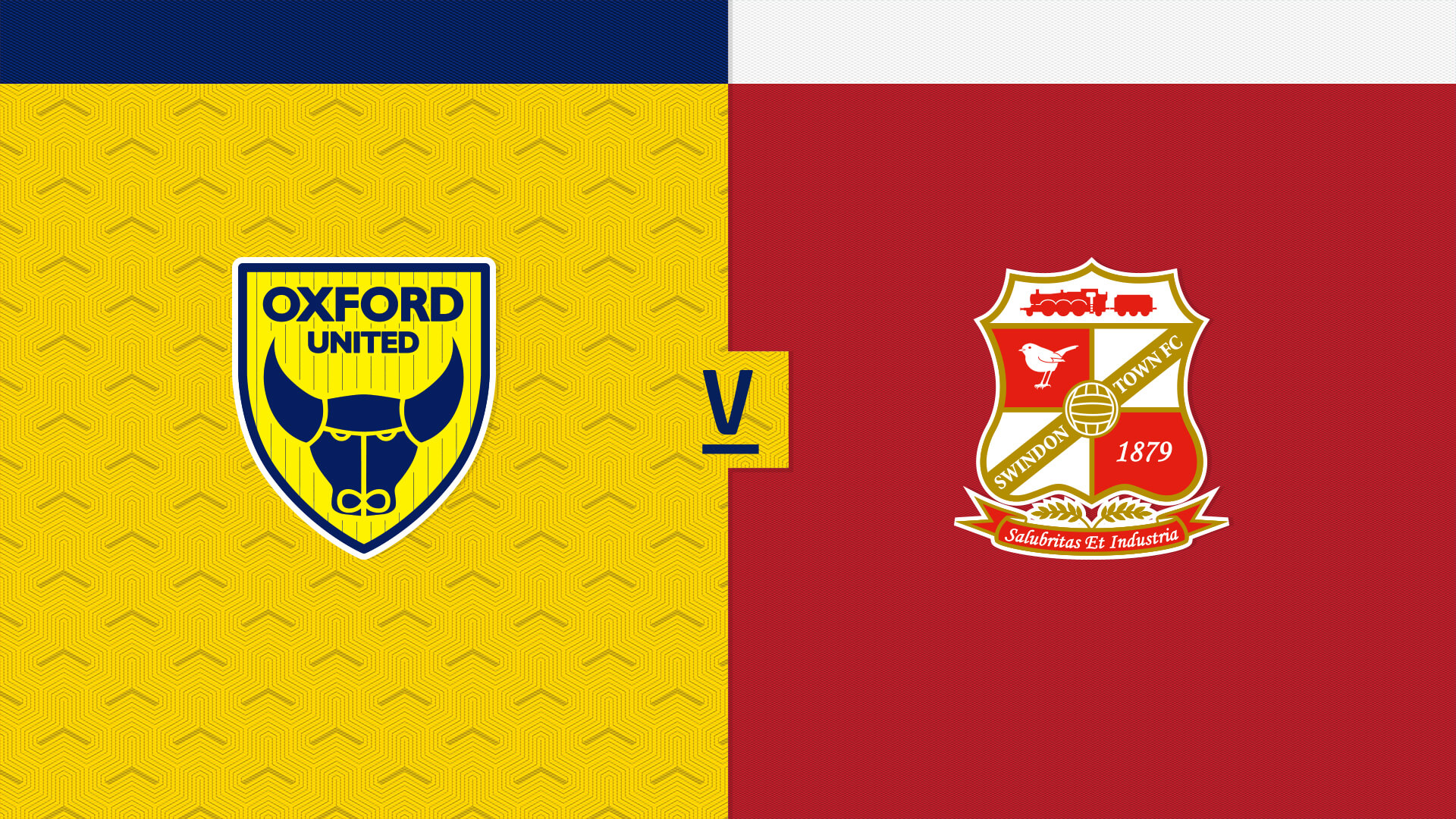 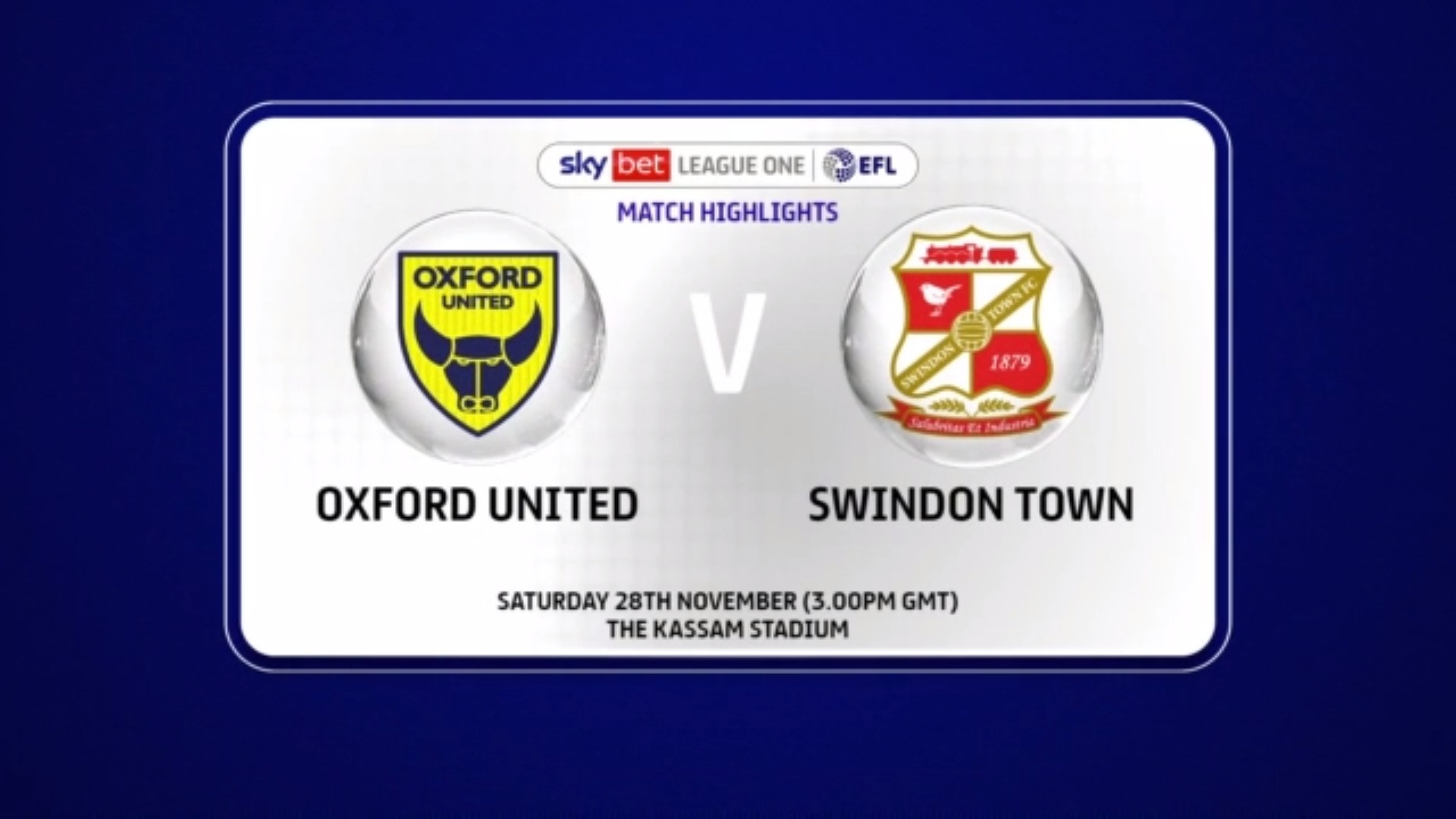 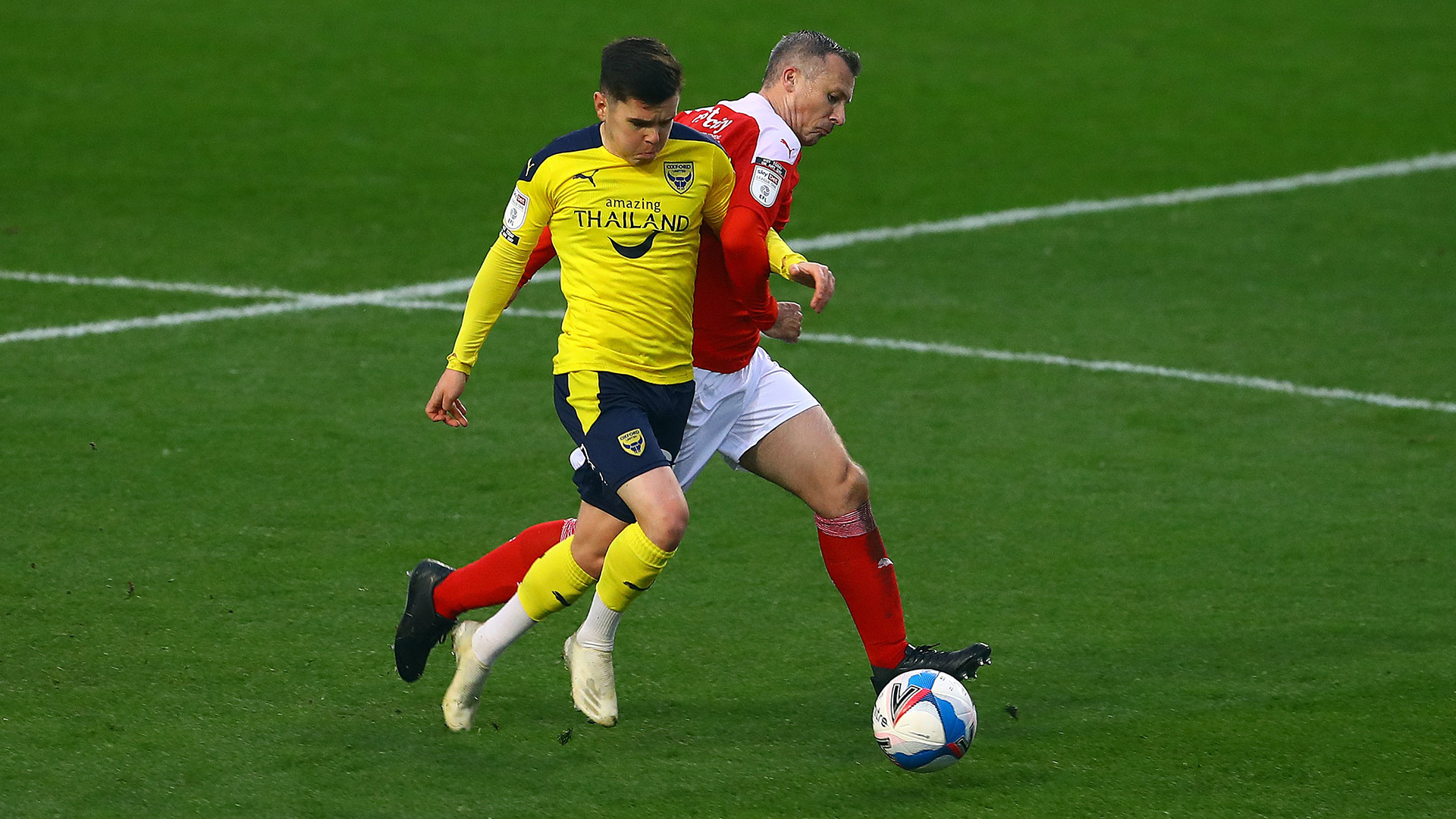