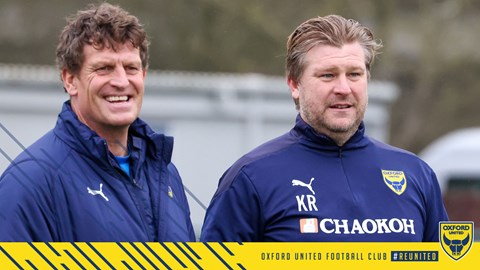 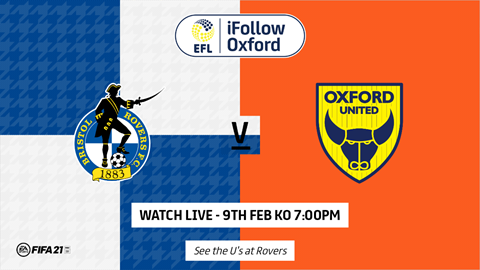 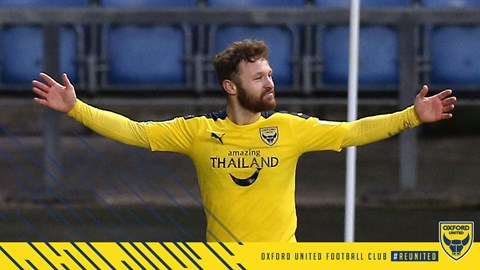 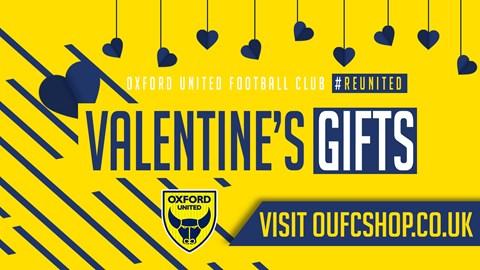 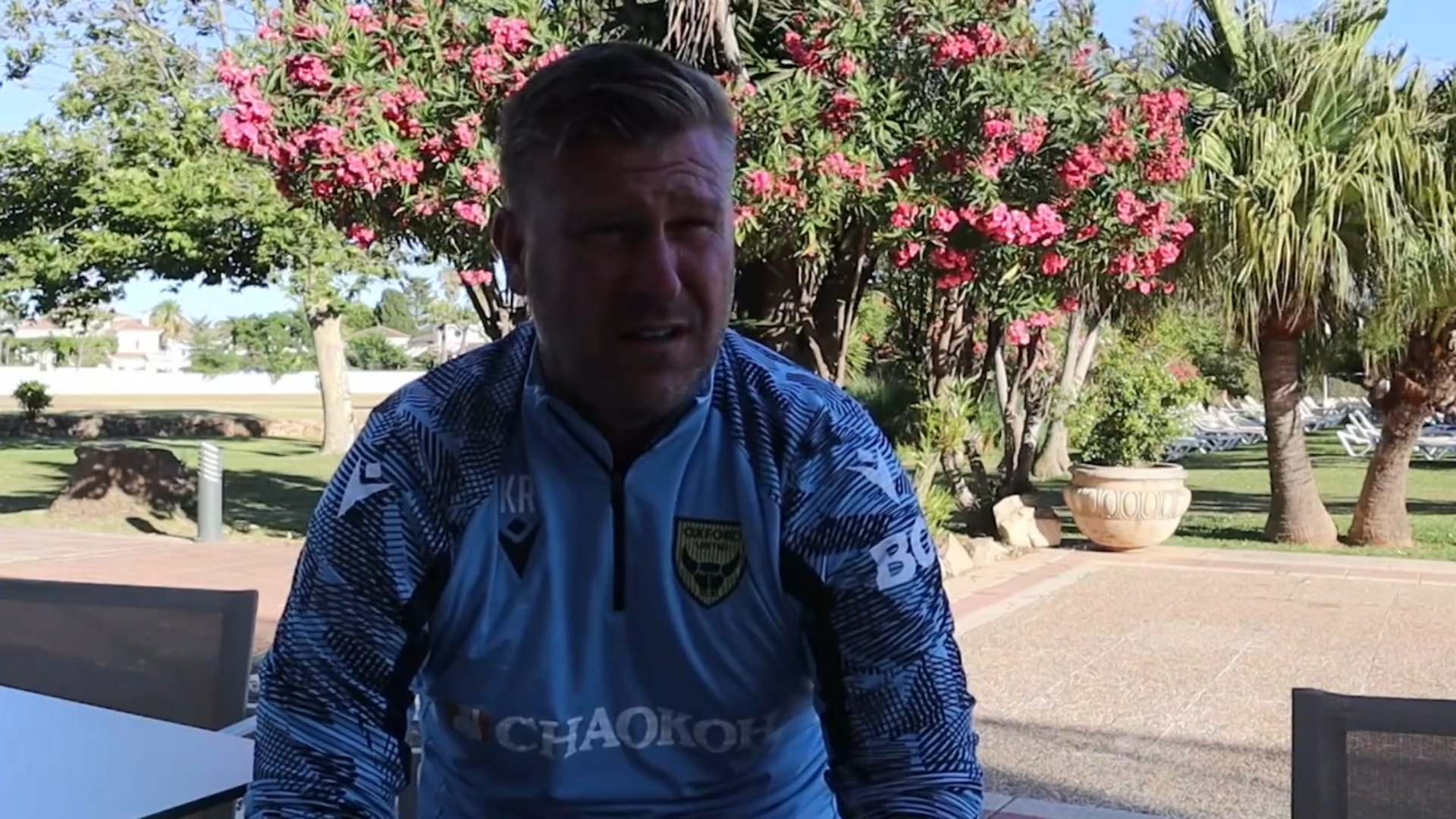 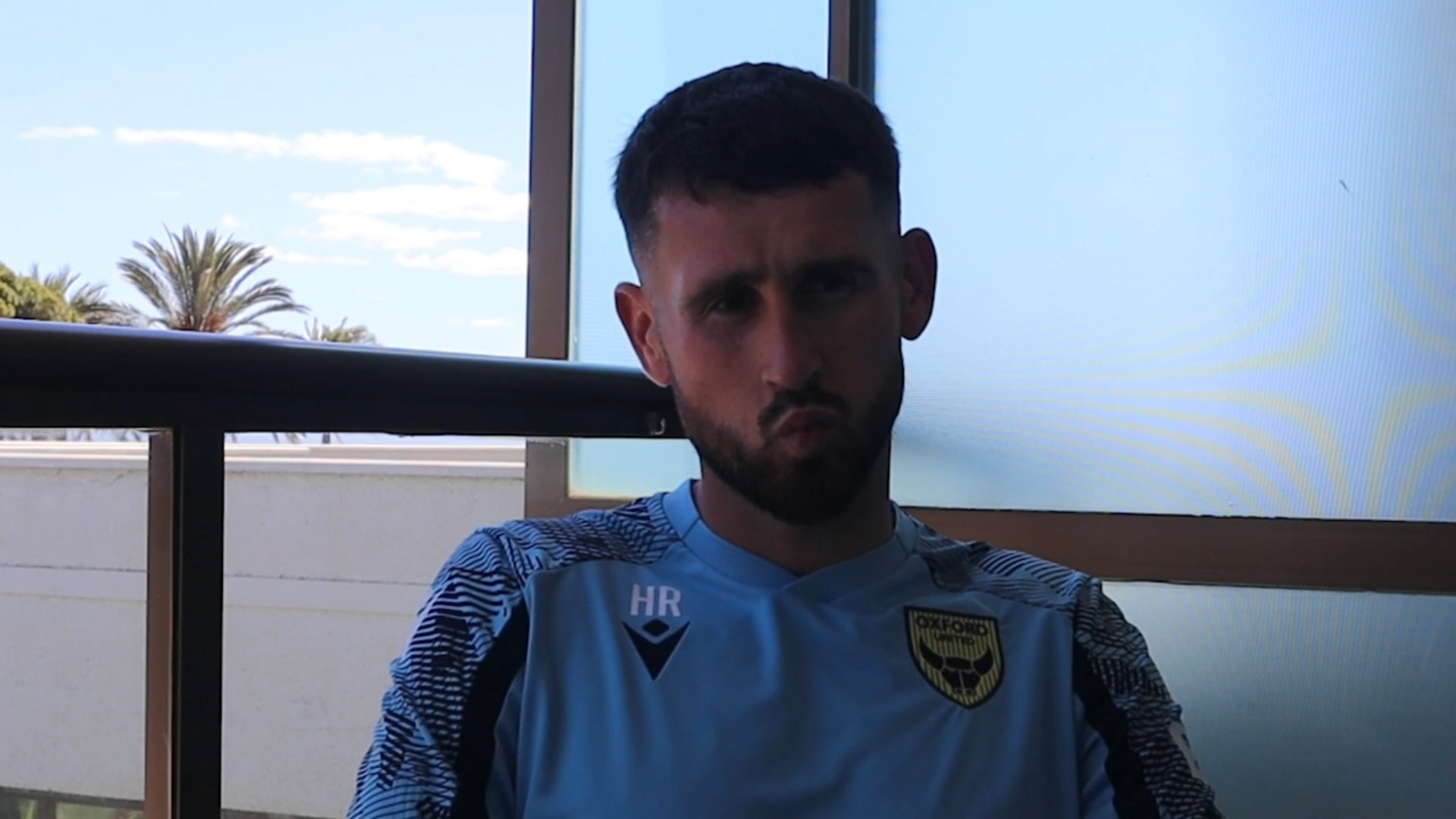 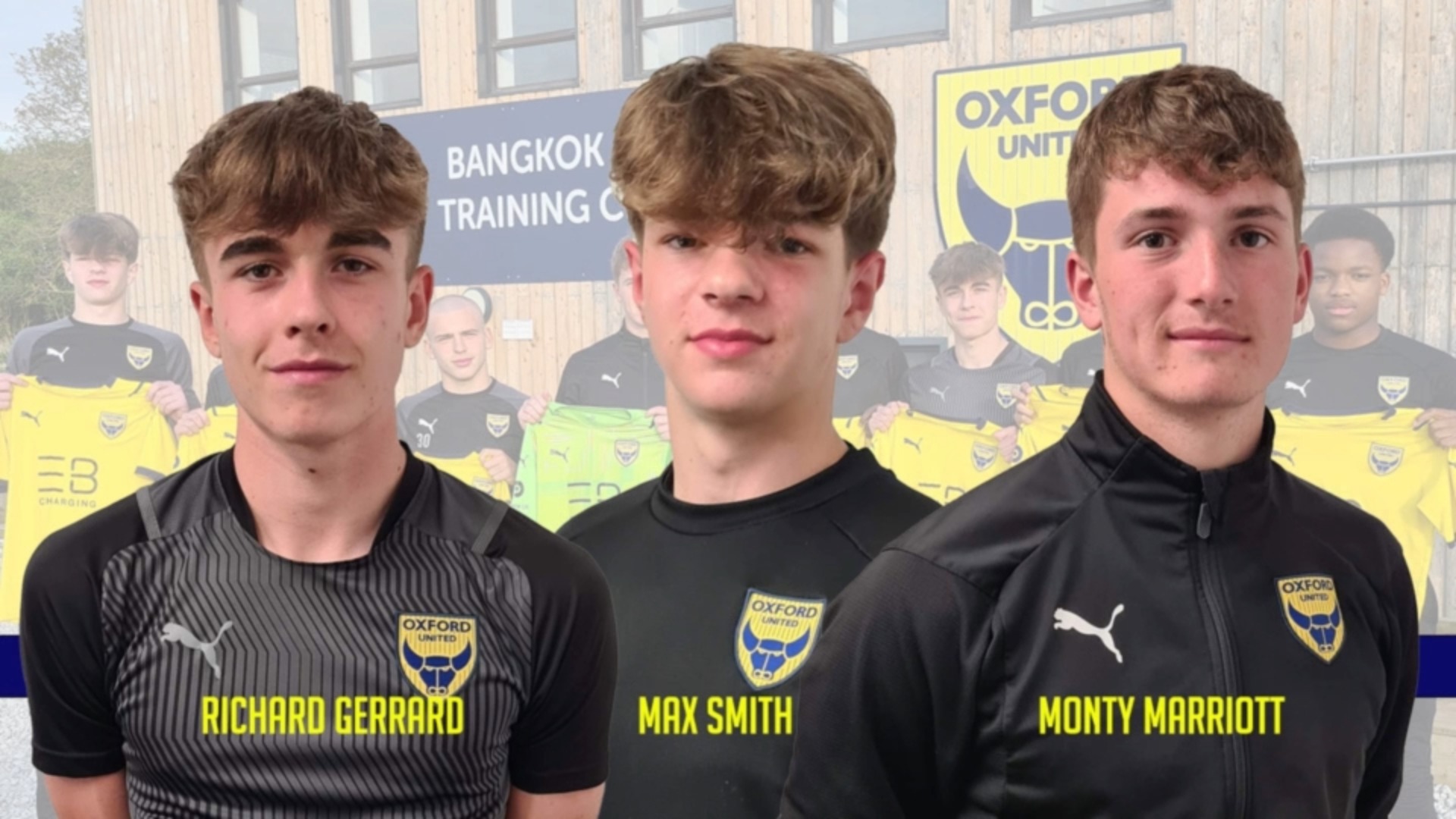 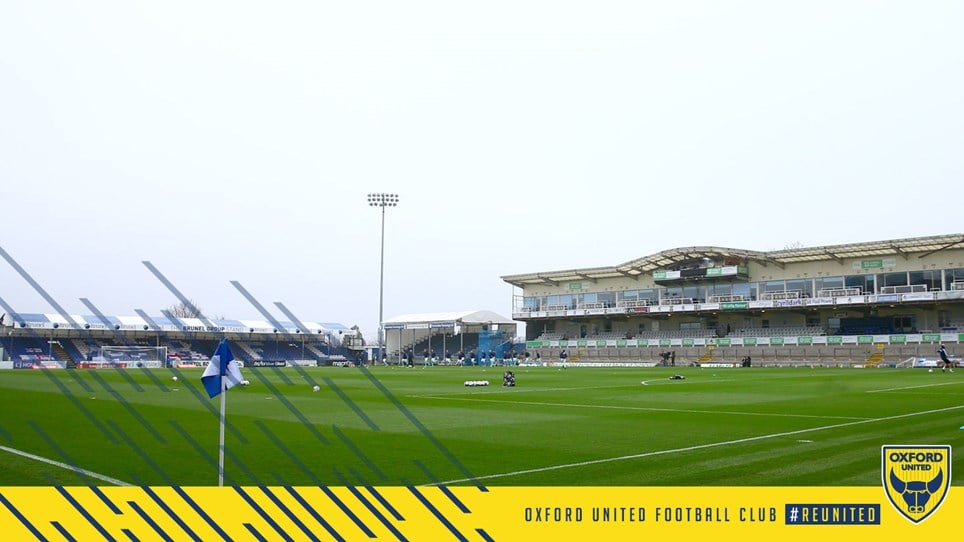 Oxford United made it 10 wins from 11 games as Elliot Lee's first-half goal and a late strike from Brandon Barker earned them all three points at Bristol Rovers tonight.

Boss Karl Robinson had demanded a reaction after a club record nine-game winning streak ended at Doncaster on Saturday, and his side responded with a typically professional performance to sink the Pirates, topped by goals from two of their deadline-day signings.

United started as brightly as their orange shirts, with crosses from the flanks by Josh Ruffels and the influential Lee both missing Matty Taylor by inches and the whole side closing down and harrying Rovers from the off.

It was the home side who had the first real chances though when James Daly could only sidefoot a volley straight into the gloves of the waiting Jack Stevens from six yards out. He then blasted wastefully over the bar five minutes later after doing all the hard work to get past the otherwise rock-solid Rob Atkinson.

Those were all the let-offs United needed and as soon as they restarted the game after that second chance they were ahead through a neat passing move which saw James Henry supply the killer pass and Lee run clear, draw the keeper and calmly slot across him for his first goal for the club. Good finish. Good player. 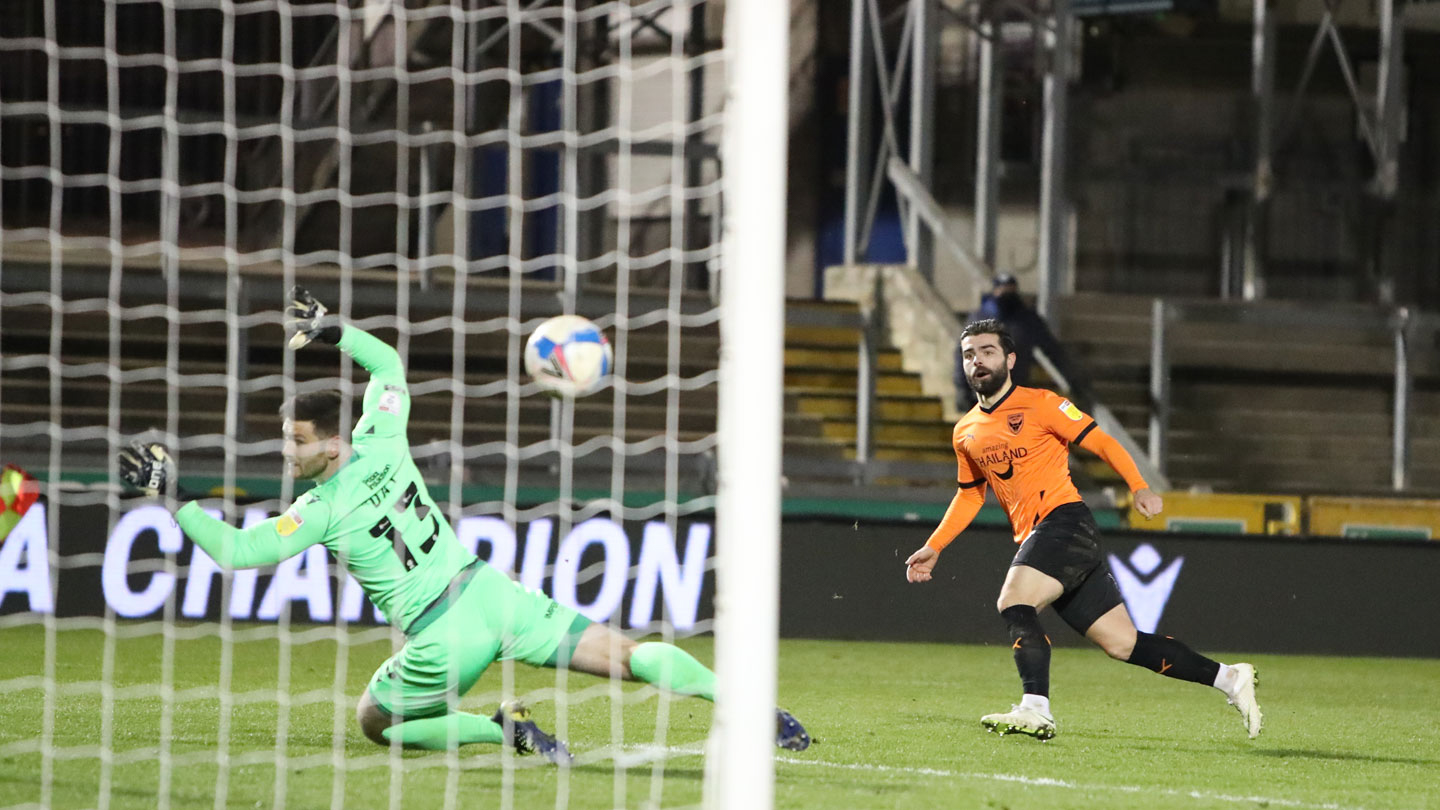 United lost their momentum after the goal though and it took an outstanding save from Stevens to keep the lead intact at the break, reaching up to tip a goalbound effort from George Williams out of the net.

United were good value for their half-time lead and had enjoyed 60 per cent of the possession in the first 45 minutes; they almost had Goal of the Season as well when Henry’s attempted chip over the keeper from inside his own half dropped just wide of the target, but they hadn't truly built on their advantage.

That's harsh on a side leading away from home, but the one real downside was Sam Long having to hobble off just before the break with what looked like a hamstring problem: not a massive surprise as temperatures dropped below zero. 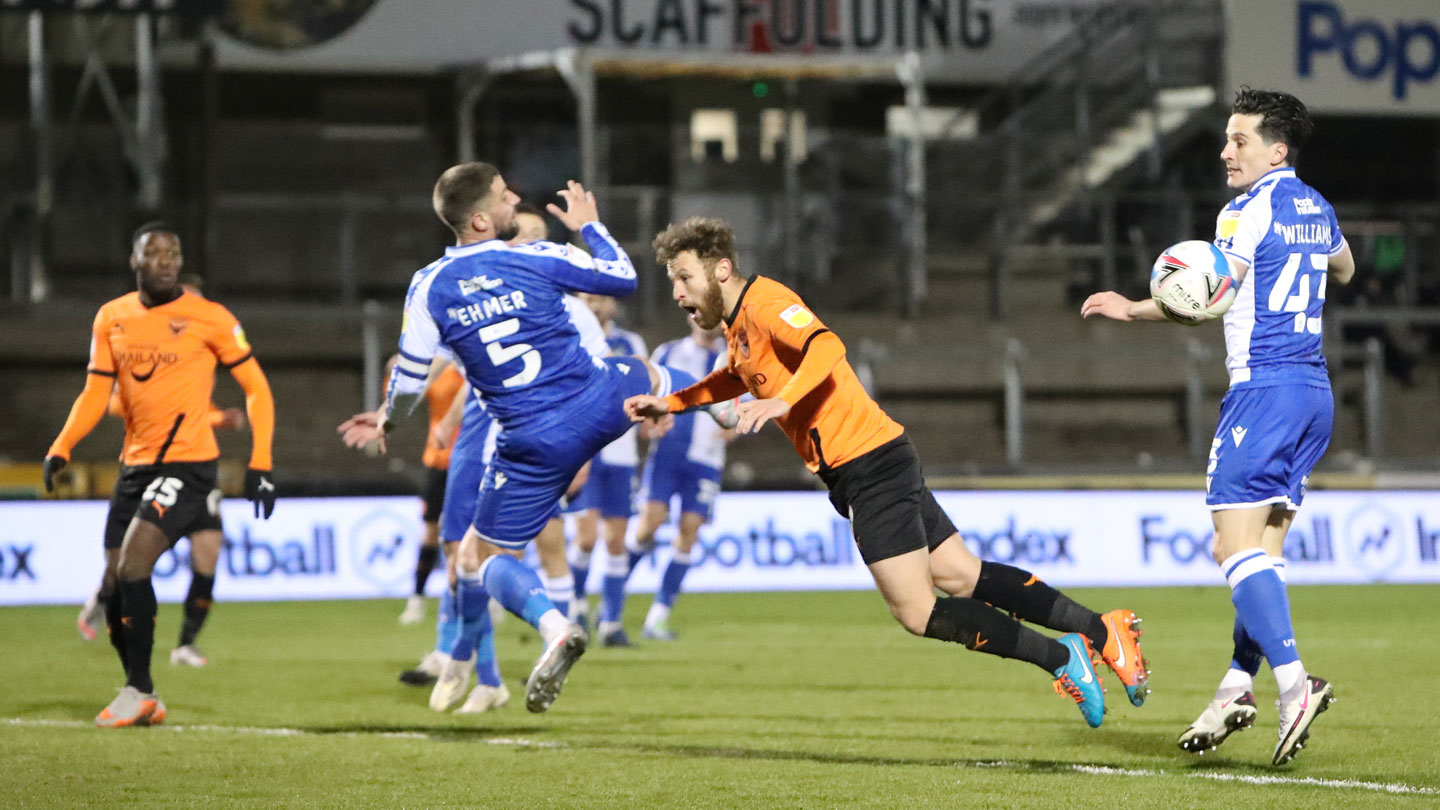 United had a ready-made replacement in Anthony Forde, as dependable as ever, and the back line continued to protect Stevens and only offer the slightest encouragement to Rovers, but chances were hard to come by at either end in the second half.

United gambled by throwing on Sam Winnall alongside Matty Taylor and Lee and playing three men up for a while as they tried to kill off a Rovers side who were still very much in the game. Cameron Brannagan, back at the heart of most things, stabbed wide with a good chance on 78 minutes but the second goal just refused to come their way.

Subs Mark Sykes and Sam Winnall were denied, the former by a superb tackle by a defender who came from nowhere and the latter by a flying save from keeper Joe Day, but the second goal wouldn't quite come.

They almost paid for that when Daly scuffed a last-minute effort wide when he should have scored, but no matter. Into injury time and Forde won the ball on half way, drove forward and fed Barker. The on-loan Rangers man drove at his stranded defender, beat him on the outside and smashed the ball home inside the near post to end the contest. Good finish. Good player.

A win, a clean sheet and United are back on track. They were never truly off it and had probably played better in defeat at Doncaster, but that is academic. An away win, a positive reaction and the next run starts here... 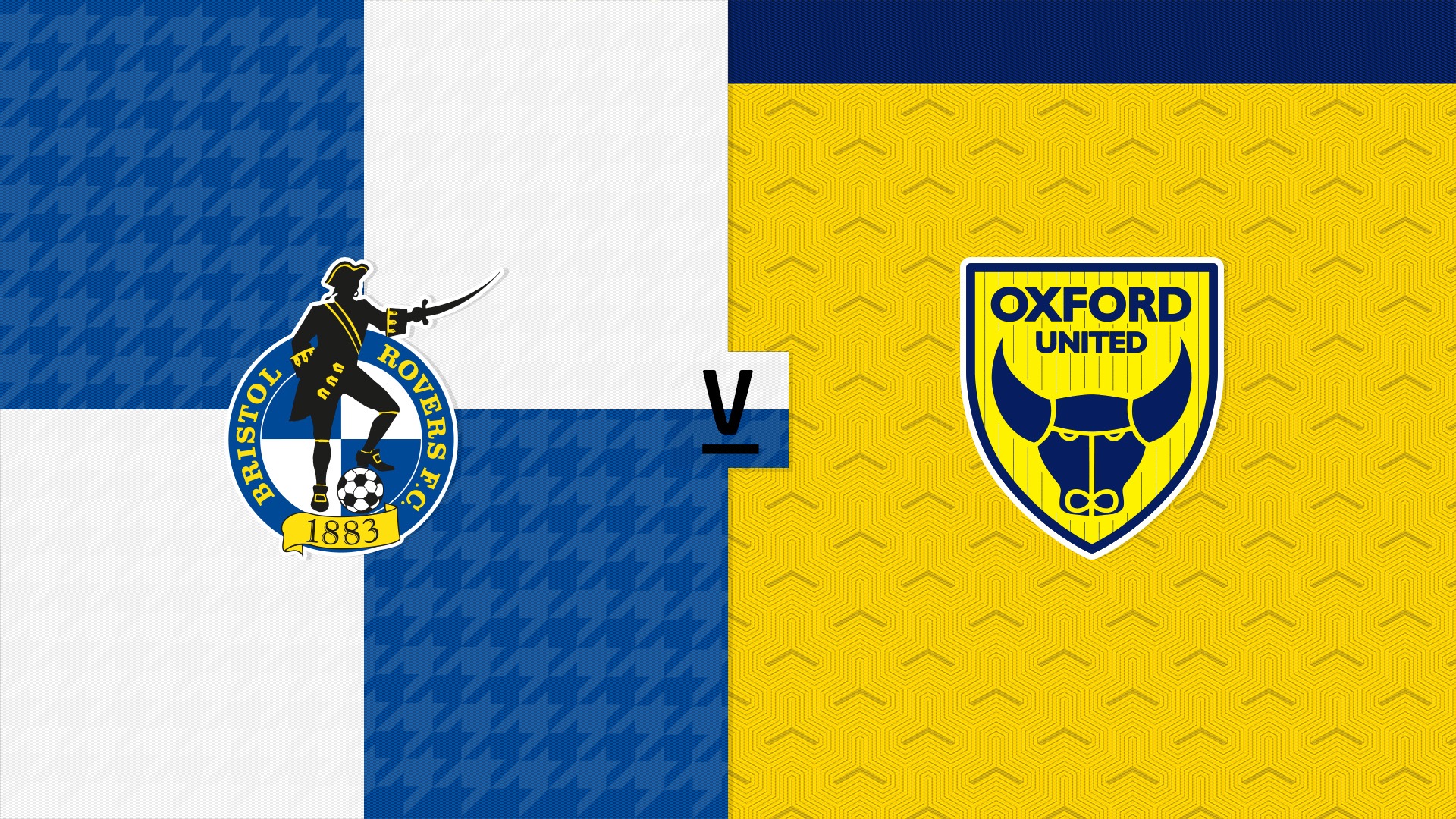 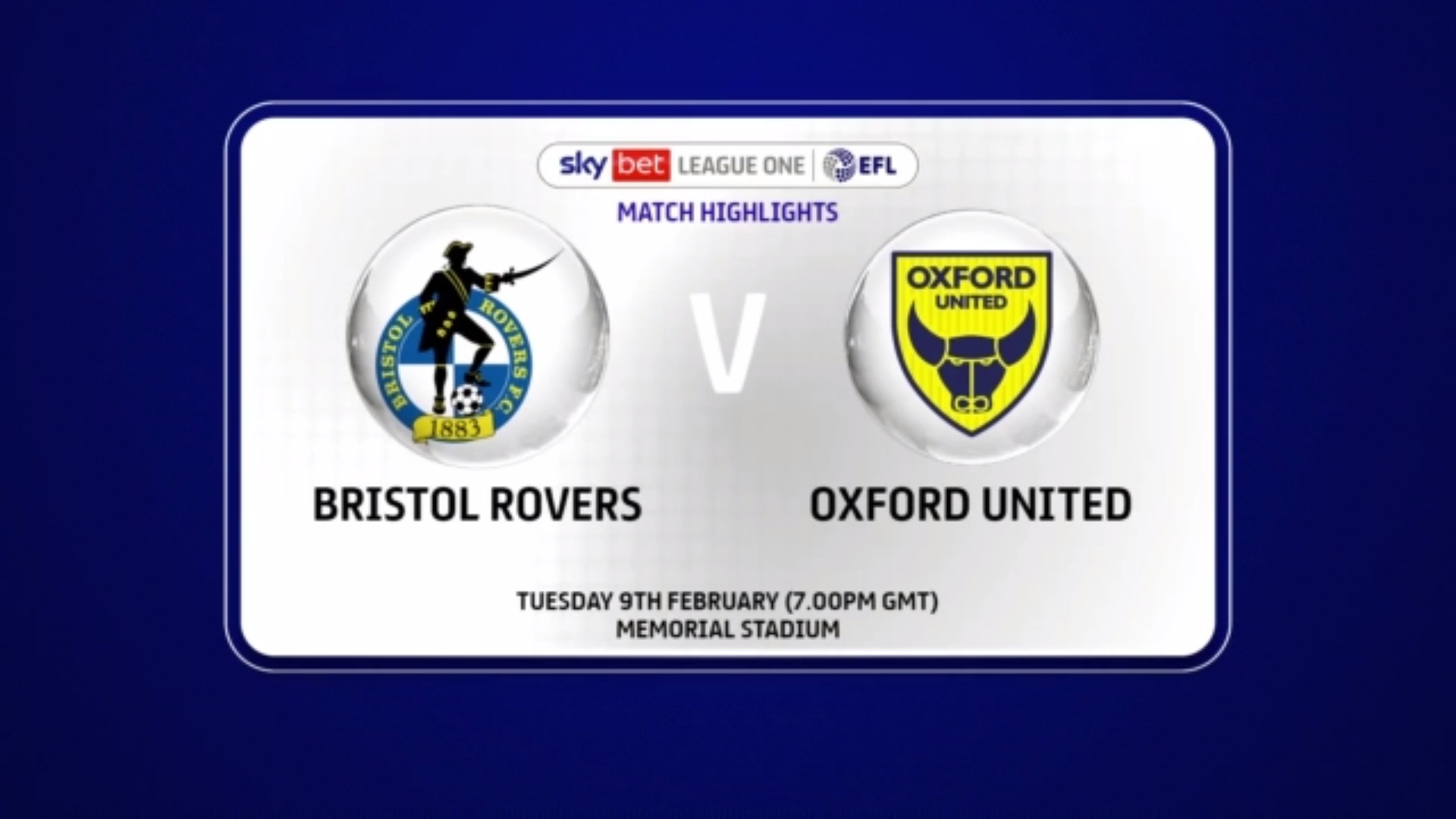 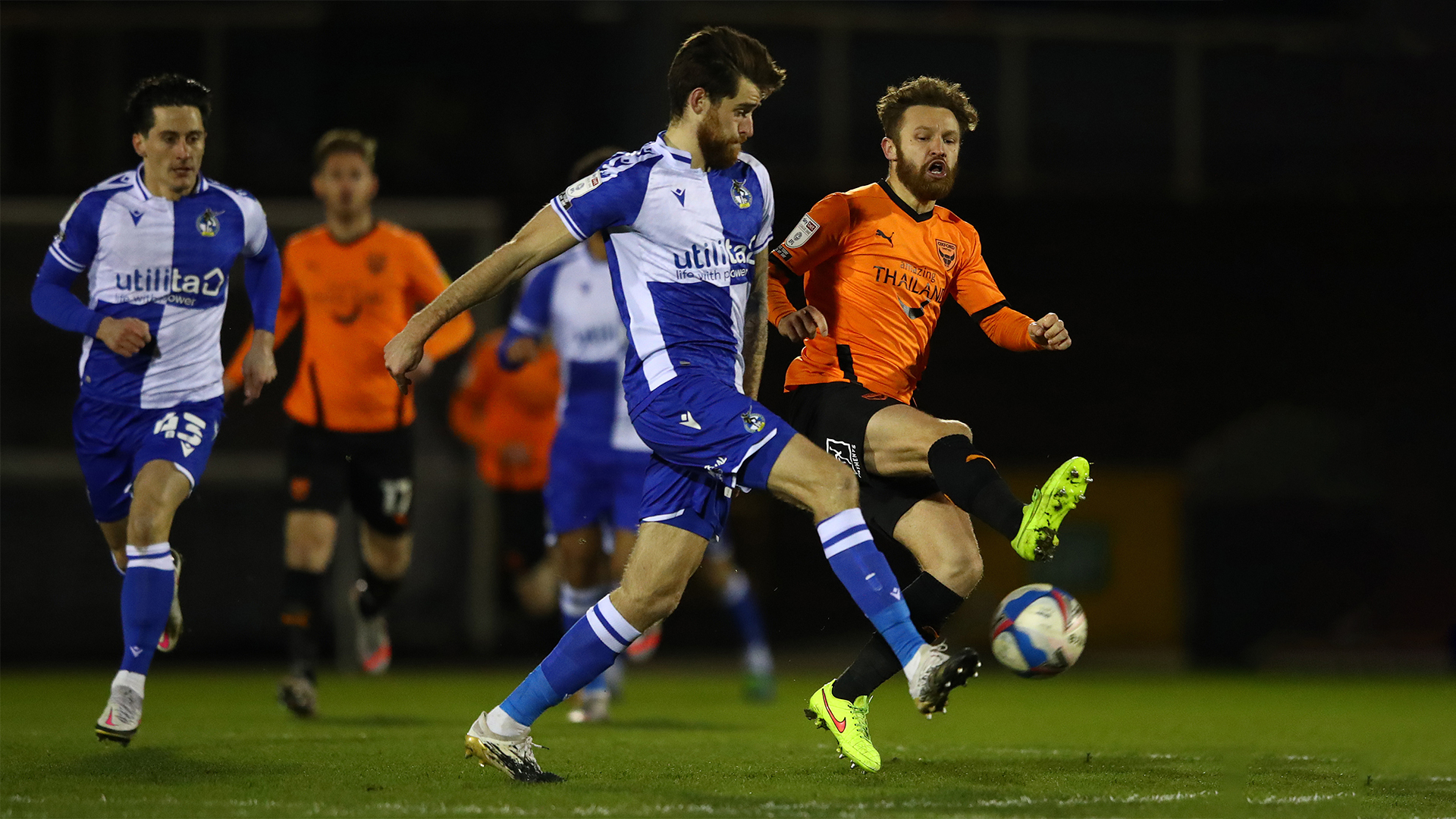