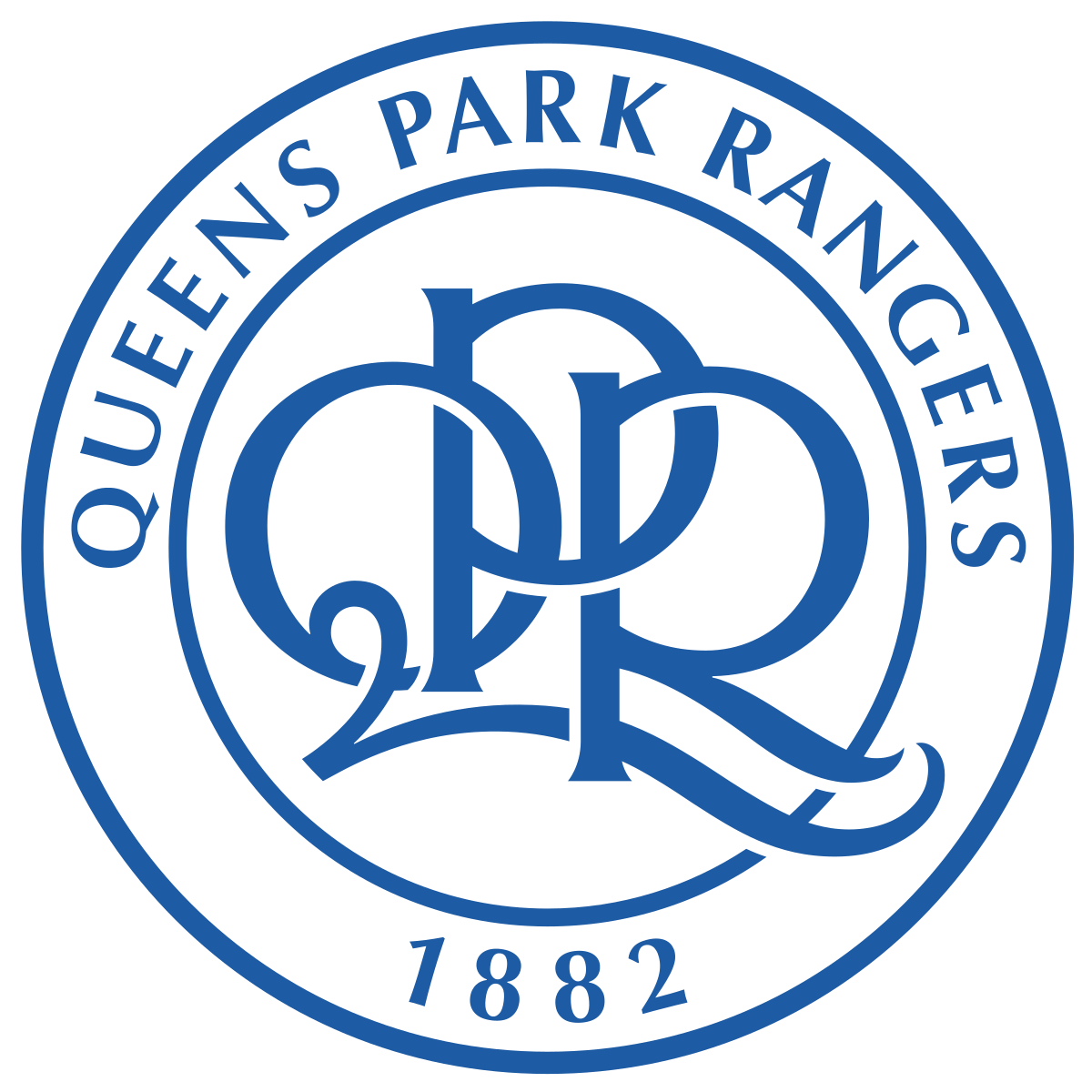 The U’s have two exciting games against West London Championship sides in quick succession, taking on QPR in a game that will always evoke memories of the 1986 Milk Cup final for Oxford fans before we welcome Fulham on Tuesday 23rd (7.45pm)

TEAM NEWS
Jamie Mackie stands by for his first appearance of the summer but will be on the bench rather than starting, having eased his way back after a back problem. The former QPR forward is ikely to feature for half an hour but fellow front men Gavin Whyte and Rob Hall will sit the game out before resuming full training next week. James Henry suffered no reaction despite limping off at Woking last Saturday and is fit to play.

TICKETS
Prices have been reduced to just £12 for Saturday's games with big savings on tickets for all age group prices as well.

It’s a first chance to see Karl Robinson's new-look squad in home action before the season starts at Sunderland on August 3rd and tickets are on sale online from oufctickets.co.uk and by phone (01865 337533) and in person from the Ticket Office.

Season ticket holders seats are not reserved for these two games.

PROGRAMME
It's a first outing of the summer for the match programme as well, with a 16 page programme priced at just £2 and available all around the ground. Please note that there will be more copies of the programme available in the Club Shop before each game this season as we recognise that fans often prefer to pay by card these days, something we are currently reviewing within the concourses.

CLUB SHOP
The new home kit is proving extremely popular with fans and United will be wearing it at home for the first time on Saturday. Stocks of some sizes are already starting to run low so don't miss out: visit the shop nice and early before the game to pick up your new shirt and show your colours.
COVERAGE
iFollow is unable to bring commentary or video streams on our pre-season games this summer but there will be reaction from the key men after the game, plus you can follow all the action on Twitter at @OUFCOfficial and on this site with Match LIVE plus a match report right on the final whistle.
Oxford United full pre-season fixture list

Two goals in two minutes from Luke Amos gave QPR a 2-1 win at the Kassam Stadium this afternoon despite a fine reply from Alex Gorrin.

On a bright sunny afternoon United gave home debuts to Alex Gorrin and Tariqe Fosu in a 4-2-3-1 shape which featured Malachi Napa up front. Gorrin looked good in a holding role alongside Cameron Brannagan, while Fosu showed some neat touches and Napa buzzed around with plenty of energy to show that he is back to full fitness after an illness wrecked much of last season for him.

Rangers closed United down quickly and looked comfortable on the ball on a lush surface which invited both teams to move it around in midfield. Other than an early header from Rob Dickie there were few chances and you could almost see the two benches moving players around and working on shape for the coming season as the game progressed.

However, two goals in two minutes from Amos just after the half hour changed all that. Both came from balls towards the back post from the left, the only difference being that the first was a set piece and the second from open play. The result was identical: Amos, QPR’s shortest player, finding space to head home almost unchallenged from six-yards out.

United showed a bit of spirit though and on 39 minutes were back in the game when Fosu held the ball up and set up Gorrin for a clever lofted shot which left keeper Joe Lumley stranded and once again underlined what a good signing the Spaniard will be for the U’s this season.

The second half continued in the same open fashion, with Bright Osayi-Samuel hitting the bar for QPR when it was easier to hit the net and United relying on the aerial dominance of the excellent Dickie and the organisational skills of the resolute John Mousinho to keep the Hoops at bay.

Further forward, there were glimpses of the bright approach play which Karl Robinson's sides always have but with Jamie Mackie missing and new striking options expected this week there was always going to be a lack of a cutting edge, despite Napa working himself into the ground and chasing every ball.

United ended with another very young side - Kyran Lofthouse, Nico Jones and Fabio Lopes all getting their chance late on, and fellow sub Tony McMahon rattled the bar with a trademark free kick with five minutes to go: a reminder of his set-piece expertise.

No shame in losing to a side from the division above and not too many new lessons to learn; where United need to strengthen over the next few weeks remains clear. But a good work out, lots of positives and we will ALWAYS have 1986.

Our best wishes to QPR for the season ahead.