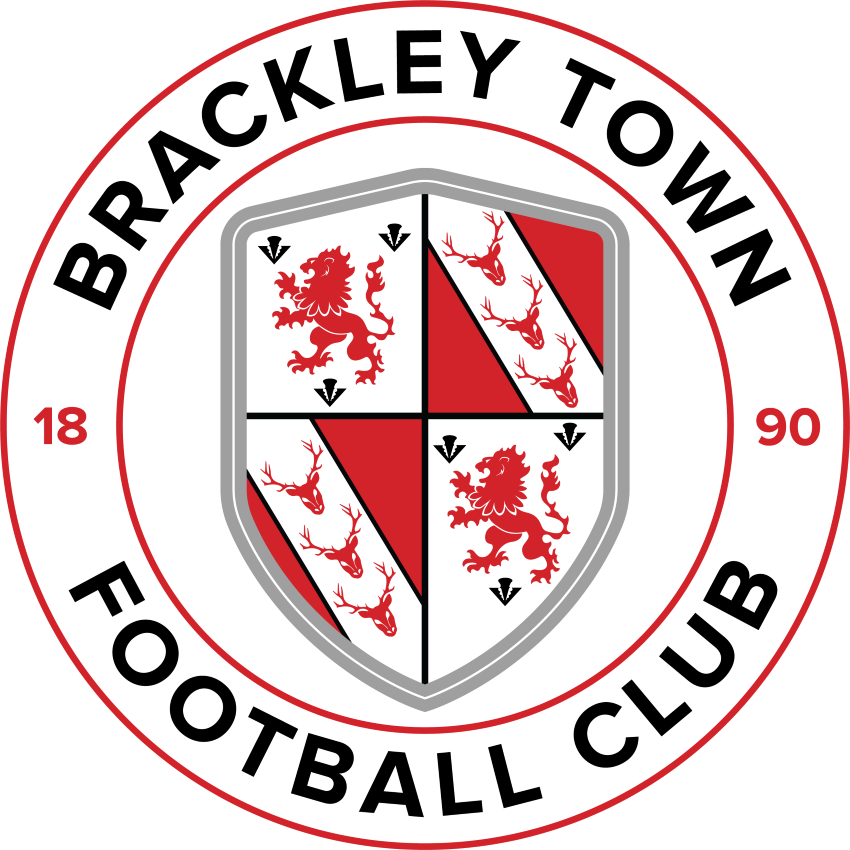 Oxford United's busy week continues tonight when they travel to Brackley Town for another pre-season fixture.

A 2-0 win at Thame United last night kept United moving forward after a 5-3 win at Oxford City on Tuesday and they now make another short trip up the M40 to take on Brackley.

United add youngsters Yoav Sade and Ryan Crooks to the squad from last night with Jamie Mackie the only man missing; he will target the home friendly against QPR for his return after a back problem.

Oxford United's pre-season continued with a 2-1 win at Brackley Town this evening. First-half goals from Fabio Lopes and James Henry eased United to a third win in 72 hours as the whole squad again enjoyed some match action.

After victories at Oxford City and Thame United on the previous two evenings, the U’s have certainly gained match fitness over the last few nights and saw plenty of the ball without really threatening the goal. James Henry and Mark Sykes both fired efforts against the big red ‘Brackley Town FC’ sign behind one goal, while young winger Kyran Lofthouse looked the main source of danger from the right wing.

It was another youngster who gave the U’s the lead though, when Lopes latched onto a loose ball 15 yards out and fired just inside the left-hand post to make it 1-0 on 22. On 29 it was 2-0 when Henry again showed his uncanny knack for being in the right place at the right time to touch home from almost on the line.

Brackley looked dangerous all game though and were back in the match shortly before half time when a goalmouth scramble ended with the ball rolling into the unguarded net via the body of the unfortunate Jones, who could do little to get out of the way.

The second half saw Jamie Hanson replace McMahon as the first of many substitutions and the game remained open and easy on the eye but also fairly routine for the two keepers, who were well protected by their respective defences.

Ultimately the result, as with all the four games so far this week, is immaterial and another crowd of around 800 shows the value of United playing local games as well as away at the likes of Glasgow Rangers. Our best wishes to Brackley for the season ahead.

The next week will see things become more intense as the season approaches. See you at Woking.