Oxford United welcome Sunderland for the first time in 20 years this Saturday.

TEAM NEWS
United will wait on the fitness of Marcus Browne and Ahmed Kashi before naming the side to face the Black Cats. Browne has returned to training this week and should be available while midfielder Kashi was ill earlier in the week but is also expected to be in the squad.

Jerome Sinclair, a deadline day signing on loan from Watford, spent the first half of the season on loan at the Stadium of Light  and will be hoping to impress against his former club while Jonte Smith could feature on the bench for the first time after scoring for the under 23s in a friendly on Thursday.

Sunderland boss Jack Ross: “I think at a couple of Oxford’s recent home games they’ve played against the likes of Portsmouth and Barnsley and they’ve produced good results as well, so that is another indicator of how good a team that they are, that they can be on their day,”

“The challenge for us is being consistently difficult each and every game. In each and every away game, I think a lot of the time has resulted in the opposing team’s biggest crowd of the season - I gather that will be the same on Saturday.

“That all adds to the occasion if you like and the challenge that we face,” he continued.

“It was a difficult match when we played Oxford at home, obviously made even more difficult by the fact we were a man short for large parts of it, but we know that we have to play well to win the game on Saturday." 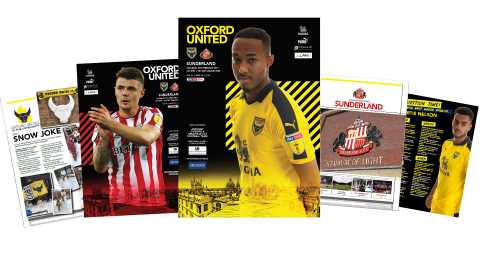 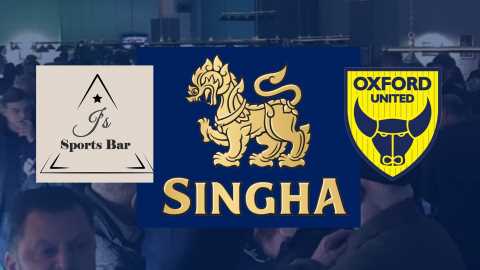 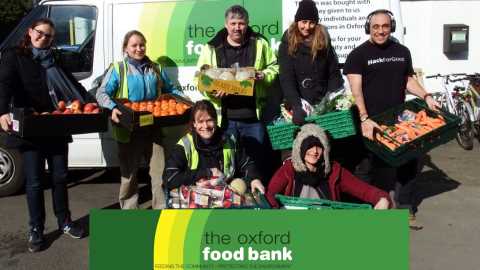 If you are a Sunderland fan travelling to the game then a full Supporters Guide is available here: OUFCAwayDayInfo.pdf 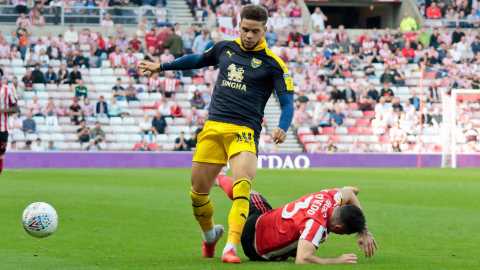 Oxford United left it late before Marcus Bowne deservedly gave them a point against high-flying Sunderland at the Kassam Stadium this afternoon. Sub Browne tapped home in the 88th minute to level after Jimmy Dunne's opener and give United a point their hard work and effort had deserved.

United soaked up early pressure and were briefly down to ten men when Jamie Mackie - preferred to Jerome Sinclair up front in the one change to the side - took a knock to the head and had to be patched up. However, Simon Eastwood was largely untroubled in the first half hour and it was United who came closest to an early goal with three very presentable chances.

First, Josh Ruffels thumped a header downwards from a 20th-minute Brannagan corner but couldn’t beat the sprawling McLaughlin. Then Jordan Graham, excellent on the left flank, couldn’t get enough bend on a 21st-minute shot after more clever play from the influential Brannagan, before the best chance of the lot came to the bandaged head of Mackie, who did everything right in heading a Hanson cross back across the keeper only for McLaughlin to claw the ball away and keep his side level.

Had one of those chances gone in, who knows? Sunderland had looked neat on the ball without opening United up, but took the lead with their first effort of the afternoon. It was a simple goal: Grant Leadbitter corner from their left, high in-swinging ball and giant centre half Jimmy Dunne outmuscling the defence to send a header almost through Eastwood from six yards out.

United rallied and the rest of the first half was evenly matched while the start of the second half was played exclusively in the Sunderland half.

Again United created a hatful of chances. Brannagan was off target, Henry saw a header late and couldn't get his effort on target and Whyte sliced wide on 56 after getting in behind the retreating Black Cats defence. McLaughlin saved well when Henry got a clear sight at his goal on the hour, and Nelson sent the ball wide from the corner that followed that chance. Would they rue them? Not this time...

With the crowd of 10,383 roaring them on, there was a terrific atmosphere and no shortage of effort. An hour of hard running for Mackie was followed by half an hour of Sinclair on his home debut, with the away side already starting to 'game manage' their lead at that stage. Still the chances came: Nelson miscuing, Branagan blasting over in the follow up, and then Browne asked to pick the lock and find the equaliser in the final 20 minutes. As usual, he had the answer.

Sunderland will probably be a Championship side again next season but weren't at their most free flowing and had to show their defensive resilience for much of the game as United pushed them back. There was always the danger of a break, and a couple of late set pieces did cause concerns before being cleared, but then came the equaliser and a moment of great satisfaction for Sinclair.

Having left Sunderland in January, the on-loan Watford forward did brilliantly to knock Dunne off the ball, skip round another challenge and then square for Browne to tap home - unselfish from Sinclair who must have been so tempted to shoot.

It sparked wild scenes from the home fans who had seen their team give their all once again in a fine game of football. A win over Portsmouth followed by draws with Barnsley and Sunderland have shown what they can do against the top teams at home. Be sure to come and get behind them again next week when we welcome Peterborough...

With Oxford United targeting a 10,000 crowd, ticket sales for our home match against Sunderland on Saturday 9th February we are fast approaching the 8,500 mark as fans help us to spread the word.

You can help us spread the word as we race towards 9,000. We have produced a fantastic poster for this game, so why not download it and display it at work, school, or in your local pub.All you have to do is download it here:

As part of our drive for 10,000 we will be rewarding fans as we hit each milestone along the way. Each time we pass a 1,000 mark, there will be a fantastic prize drawn and on each occasion all Season Ticket Holders plus match ticket purchasers will be included in the draw with the following prizes just around the corner

In addition to this for each 1,000 an OX4Life junior supporter will win the chance to be a mascot for the Sunderland match, including full kit.

Finally, should we reach 11,500 for this match, there will be a further prize of £1000 cash which will be awarded to one lucky Season Ticket Holder or home Match Ticket Purchaser.

All you need to do to be in with a chance of winning is hold a Season Ticket or have purchased a match ticket and spread the word to help us pass each milestone on our way to 10,000 or even a sell out.

The match is ALL TICKET with no tickets available on the day and you need to be on the OUFC database to buy a ticket for this.To buy yours, visit www.oufctickets.co.uk or call 01865 337533. 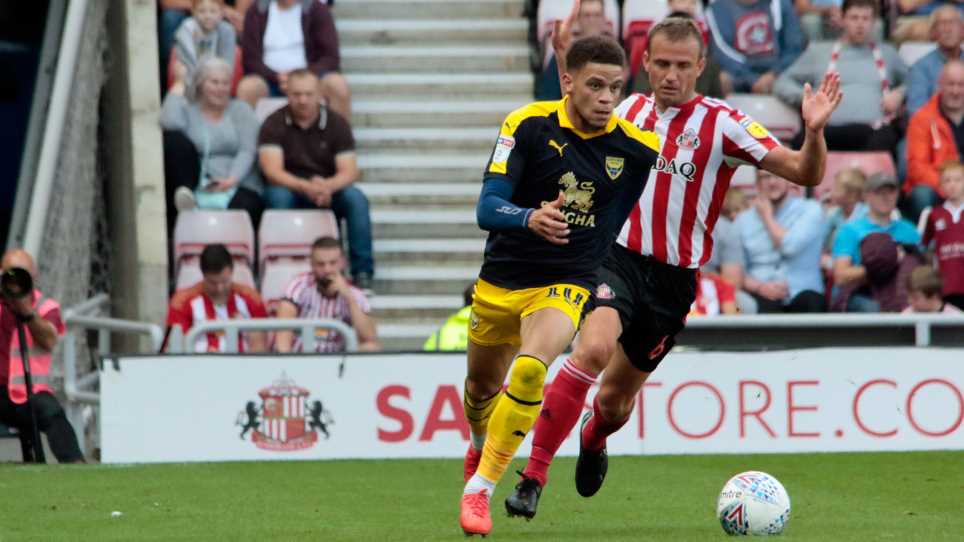 
Tickets for our home match against Sunderland on Saturday 9th February are on sale now, and we need YOUR support as we target a 10,000 crowd.