Oxford United head for Blackpool on Saturday in Sky Bet League 1. Here's a full match pack ahead of the match.

United are still without Christian Ribeiro and Jon Obika who are expected to return to training next week and hopefully be involved for the home game against Walsall next Saturday.

However Dwight Tiendalli was due to train  today before the squad head north, and the Dutch interational could be involved again after a hamstring injury. New signing Agon Mehmeti could be involved for the first time while striker Wes Thomas took a slight knock in the 2-2 draw with Bradford on Tuesday but is expected to be involved. 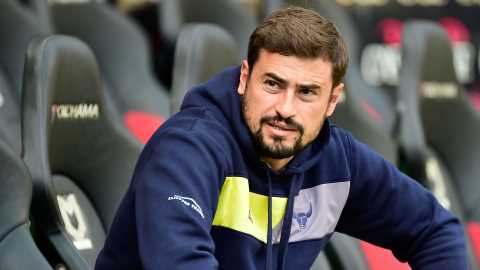 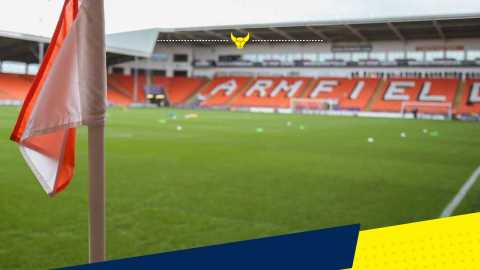 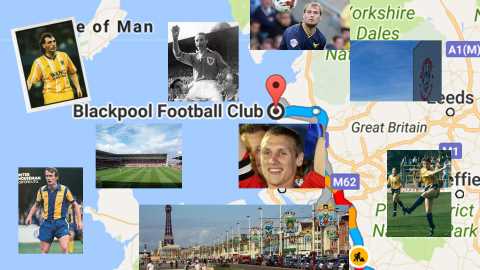 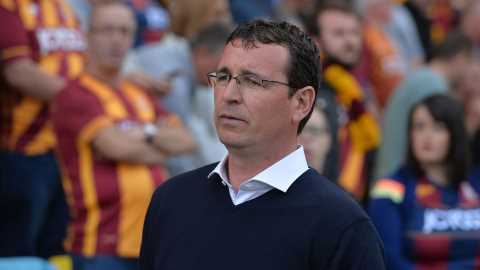 The U’s gave themselves a mountain to climb by conceding twice in the first 16 minutes. Both were fine strikes but in truth it could have been more after the home side started like a tangerine dream.

They led after just seven minutes thanks to a magnificent strike from former United striker Vassell. Grappling for a ball with Curtis Nelson, Vassell got a break and span in field from the right before firing an unstoppable drive across the startled Simon Eastwood and unerringly into the far corner to make it 1-0.

Unchanged after a draw with Bradford in midweek United, backed by a magnificent away following, drew breath and started to try and find a way back into the game but were fortunate when Vassell couldn’t quite reach a 12th minute corner that flew inches too high when he seemed to have the goal at his mercy, and grateful to Eastwood for a good save when Sean Longstaff broke clear three minutes later.

However on 16 minutes they were two goals down when Cooke let fly from 25 yards with an equally accurate effort from a more central position that ripped past Eastwood and once again found the bottom left corner of the net.

Mellor and Vassell had further efforts, Curtis Tilt headed wide from a yard after 22 minutes, Longstaff should have scored on 26 and for the first time this season United were struggling to get on the ball. Gino van Kessell came on for Wes Thomas just after the half hour to try and find a way back into the game and Jack Payne hammered an effort over after 35 but United had been a shadow of their usual selves in the first half and a change was required.

That came via a switch to three centre-halves - Mousinho, Williamson and Nelson-  with Henry and Ricardinho as wing backs. There was more urgency as well. Ledson had an early effort saved by homne keeper Allsop, called into action for the first time, and van Kessel and Hall both sent efforts over.

The away fans roared them on, trying to turn the tide at the edge of the sea, tempers rose and United threw themselves forward. Van Kessel touched an effort wide after 65 minutes but Eastwood kept his side in it with an outstanding save on 73 to push a Cooke effort over the bar and Vassell squandered two good chances to kill the game off.

United had deserved a goal for an improved second half and got it after 88 minutes when Hall's low drive was spilled by Allsop and Henry, excellent all day, raced in to fire home the loose ball.

However, a grandstand finish was not to be as Vassell picked himself up after being fouled on the edge of the box in thre 92nd minute to rifle a powerful free kick beyond Eastwood to make it 3-1 and three points to the home side.

Blackpool have picked up maximum points at home this season but a slow start and an uncharacteristic first half had cost the U's who now regroup and go again when they welcome Walsall next Saturday.

Over 1,300 away tickets have already been sold for Saturday's Sky Bet League 1 game at Blackpool.

Tickets for Saturday's game will be on sale at Bloomfield Road at the green ticket booth next to the away end from 1.30pm CASH ONLY.

Departs Stadium 8.45am prompt and Sainsburys Kidlington 9.00am prompt

Please note under 14s must be accompanied on the LRC coaches.