United are likely to stick with the same squad that won at Plymouth last weekend. An unchanged line up then lost at home to Blackburn on Tuesday night  and the only player close to a return is Gino van Kessel who joined training fully this week and could be available.

The striker is expected to be joined by fellow forward Agon Mehmeti in full training next week with Charlie Raglan and Sam Long not too far behind. Jack Payne returns to the club he started his career at. See a full interview with Jack in iFollow above. 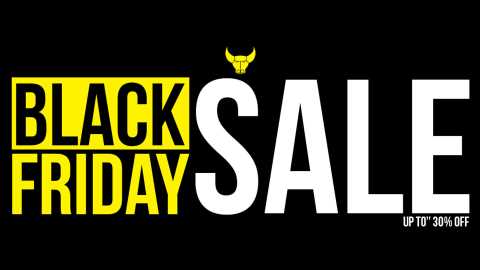 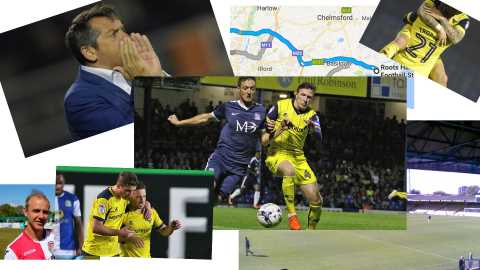 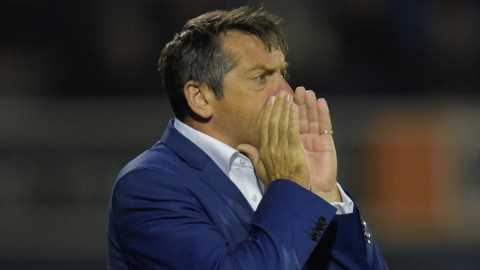 Oxford United have initially been allocated 800 tickets for the game at Roots Hall, unreserved covered seating in the North Stand.

These are no longer available online, but are available by phone (01865 337533) and in person from the Oxford United Ticket Office.

Southend have THIS GUIDE for away fans on their website:

Wes Thomas's clinical finish earned Oxford United a point at Southend this afternoon. Trailing to a Simon Cox goal, the U's hit back swiftly to pick up a useful point at a ground that has never been a happy hunting ground.

There was a full league debut for the very impressive Xemi Fernandez, who almost scored in just the second minute with a low shot saved by home keeper Mark Oxley, who followed that up by denying James Henry from the rebound. However, the pre-match plans were thrown out of the window in the seventh minute when Joe Rothwell went down and limped off, to be replaced by Alex Mowatt. The luckless U’s have had more than their fair share of injuries this season but they rallied after this latest setback and Mowatt’s first action was to rattle the bar from a Henry cross as the U’s pressed for the opener.

Instead it came at the opposite end. Southend defended their own first effort well when Simon Cox got in the way of a Michael Kightly drive after 15 minutes but on 19 were in front from a simple goal. A raking ball to the left picked out Stephen McLaughlin behind the United back line and his well-struck cross flew across the six-yard box for a sliding Cox to force home from close range.

Fortunately it didn’t take United long to get back on level terms. With both defences pressing high there was space in behind them both and on 21 minutes the home defence were like deer caught in the headlights as the irrepressible Ricardinho slipped the ball beyond them. Thomas is expert in those situations and slipped the ball beyond Oxley for his ninth goal of the season*.

As with so many games this season, there were chances at both ends and Josh Wright’s dipping effort after 40 minutes almost restored the lead for the home side, cannoning away off the top of the bar with Simon Eastwood beaten for once. Undaunted, United matched that when Ruffels let fly from 20 yards and struck the bar with the very last kick of an enthralling first 45 minutes.

The U’s might easily have been ahead in the opening minutes of the second half as they started very brightly. Jack Payne, at the heart of everything on his return to Roots Hall, had a shot blocked by Jason Demetriou on the line and then Thomas stabbed the loose ball wide after Payne had once again paved the way for a Henry effort that was blocked by Michael Turner. Henry hooked another inches wide after 56 minutes and with Southend having a 'goal' chalked off for offside, more goals were surely imminent?

Would it be Southend? They certainly had the chances. Marc Antoine-Fortune failed to beat Eastwood when clean through on 68 minutes, Wright got it horribly wrong when he passed the ball wide of an empty net from ten yards after 70 and sub Nile Ranger nodded home another disallowed effort on 72.

Would it be the U's? Sub Jon Obika almost found a way through with a powerful run after 75 and then a prodded effort after 77 as he lost his footing at the crucial moment. The men at the other end were excellent when required though; Mike Williamson slotted in at centre half alongside skipper Mousinho and full backs Dwight Tiendalli and Ricardinho dug in when necessary and also joined the attack; Ricardinho teed up Mowatt for one last effort which flew into the away fans.

Both sides had spells when they were on top, both had created chances - Ranger heading one last injury-time effort straight at Eastwood, Payne firing straight at Oxley moments later - but a draw was probably fair in the end and a point on the road means that United remain in touch with the play-off places as we move in to December.

Details for our game at Southend on Saturday are as follows.

Oxford United have initially been allocated 800 tickets for the game at Roots Hall, unreserved covered seating in the North Stand.

These are no longer available online, but are available by phone (01865 337533) and in person from the Oxford United Ticket Office.