United have no new injury worries and could welcome Agon Mehmeti back into the squad after a hamstring problem. With fellow striker Gino van Kessel making his return from injury last weekend United are starting to get players back just as they go in to the busy Christmas period, with only long term absentees Curtis Nelson, Rob Hall and Ivo Pekalski not involved in training this week.

See Pep Clotet's thoughts on squad rotation over the festive period in an exclusive interview in iFollow. 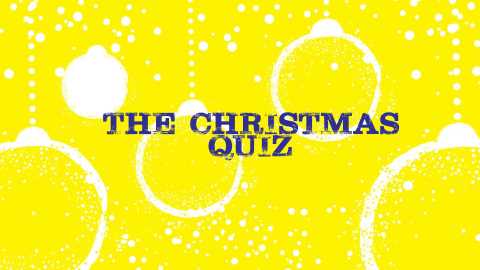 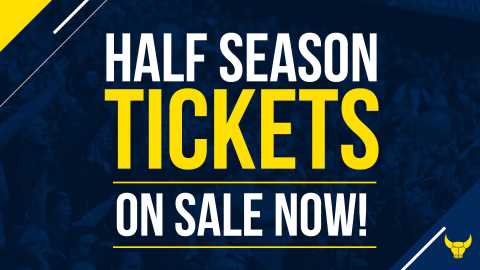 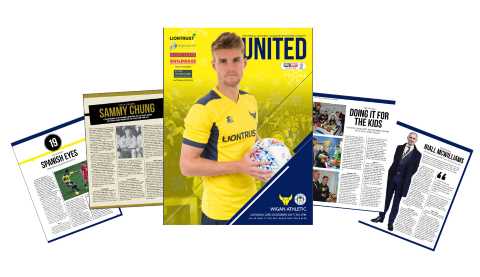 One man looking forward more than most to the game will be defender Chey Dunkley who makes his first return since leaving the U's in the summer.

The Club Shop is fully stocked for those last minute Christmas presents and will be open until 7pm after the game. Call in to take a look or visit oufcshop.co.uk.

The award winning matchday programme features the thoughts of Darryl Eales, Pep Clotet and Curtis Nelson plus a great interview with Xemi Fernadez who talks us through Christmas in Catalonia and reveals why Saturday is a big day for him. We also go On the Road, we chat to Guest of Honour Peter Foley and we have news and views from all areas of the club and remember, you can always read the programme on your phone, tablet or laptop. Each issue is available at matchdayfix.com/oufc/

The new car parking rules are in place once again on Saturday:

Oxford United were brushed aside by table-topping Wigan Athletic this afternoon as a Will Grigg hat trick and goals from Nick Powell, Gavin Massey and two from Max Power earned the visitors a record win at Grenoble Road.

As you might expect from a side topping the table, Wigan were high on confidence and showed no Christmas spirit towards their hosts with a totally ruthless, highly impressive display.

Both Powell and Michael Jacobs had already had efforts before Grigg gave them a 10th-minute lead. Xemi Fernandez was robbed in midfield to allow Powell to find space on the left edge of the box, with two men to choose from inside him. He opted for Grigg who placed his effort neatly past the stranded Simon Eastwood to make it 1-0.

On 17 minutes it was 2-0 from the simplest goal you can get. Corner from the right by Evans, Powell in acres of space and a powerful downwards header to give Eastwood no chance. With the Yellows totally penned back it took a good save from Eastwood to palm away a Grigg header after 24 minutes, the returning Chey Dunkley powering a header wide from the resulting corner, and then on 28 minutes it was 3-0. Jacobs created chaos with a dribble at the heart of the defence, the ball travelled to the right for Massey and his low drive flew unerringly into the bottom left corner to end the game as a contest before it had reached the half-hour mark.

It might have been even worse had an Evans effort on 39 minutes not flown to safety off the face of the crossbar, but United had been poor. Worth reporting though on one nice moment just before the break when Wigan were awarded an erroneous free kick but boss Paul Cook ordered them to roll it out of play to right the injustice. Maybe Christmas spirit does still exist.

Something needed to change and the introduction of Jon Obika and Joe Rothwell at least gave United brief impetus at the start of the second half, but six minutes in and that was extinguished by the seemingly permanently aflame Will Grigg, who held off his man and then smashed the ball into the roof of the net to make it 4-0.

Two minutes later and the hat-trick was complete. Appropriately set up by Byrne, Grigg confirmed that he is indeed on fire when he tapped home from five yards after bundling Mike Williamson aside.

The sixth was another simple finish from sub Power, rifling home powerfully after yet more good play by the excellent Byrne, the first time United have conceded six goals this century and ensuring their heaviest defeat since a 7-1 loss against Birmingham 19 years ago. That scoreline was beaten on 76 when Power let fly from 20 yards and Eastwood was beaten once more.

Credit to Wigan: the best side seen this season by a long way and racking up their own record win into the bargain. From a United viewpoint, basically anything that could go wrong did.